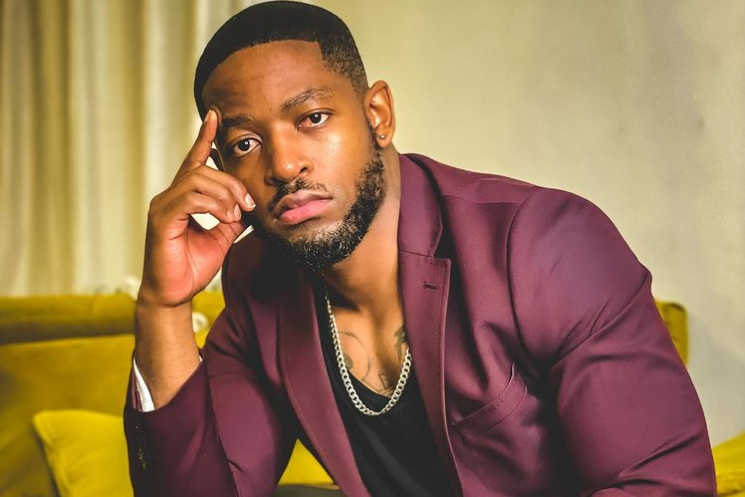 Prince Kaybee is tired of the constant L's he keeps getting from his label
Image: Instagram/ Prince Kaybee

Multi-award winning DJ and producer Prince Kaybee has opened up about his grievances with the record label he's signed under, insinuating the label is low-key sabotaging his music and creativity.

On Twitter, the DJ said he is not happy with musical giant Universal Music Group.

Kaybee said it had become hard to be creative as an artist in the company and he couldn't wait to leave.

I don’t wanna lie, my songs do the work, I can’t wait to leave Universal💔 pic.twitter.com/8FBmgLmljN

In his venting session he recounted his harrowing experience at the label, saying they don't push his new singles on radio.

“Its very bad. I submitted a single two months ago and it dropped two weeks ago. Nothing on the radio monitor. I know artists who dropped this past Thursday and they are charting already,” he tweeted.

In one of his tweets Prince Kaybee cited contractual obligations as one of the reasons why he remains with the recording label.

Its very bad, I submitted a single two months ago and it dropped two weeks ago, nothing on the radio monitor. i know Artists that dropped this past Thursday they charting already… https://t.co/572IIHCQLv

They won’t let me go that easy, just need to serve my time… https://t.co/bzkoYoLYK5

The musician is very vocal about the music industry and the direction it is taking especially, with a new genre on the scene.

Fellow DJ Heavy K weighed in on the conversation, saying he was in the same boat.

He left the musical giant, citing similar reasons for ditching the label. He said they put his career on hold while he was at his peak.

I don’t wanna lie I was fine at Universal, my contract made sense while Themba was still at Universal, now they hired this other guy from Sony, Fok its terrible. When u want studio he says its not time yet, imagine a talentless person telling you when to be creative... https://t.co/w5zHO29FjM

One tweep said he needs to make whatever song he can do, even if its whack so he can get out. However, the Gugulethu hitmaker said he was not willing to have his name associated with mediocre or bad songs he did just to slither his way out of a contract.

It's not the first time he has taken a jab at record labels. He previously said big record labels had no real influence in SA's street culture at a time where their huge presence is needed.

TshisaLIVE reached out for comment from Universal Music Group but they had not  responded by the time this article was published.

Meanwhile, the Fetch Your Life hit maker has announced another win.

He shared the exciting news that he inked a three-year deal with Liquifruit.

He produced a Lira Feel Good remix and the song is their anthem for a new ad.

Prince Kaybee says he enjoys running his mouth on social media and does not intend to stop anytime soon.
TshisaLIVE
10 months ago

"I don’t operate within the boundaries of perfection. No matter what I say I’m judged so let them attack"
TshisaLIVE
10 months ago

The DJ took the opportunity stand up for Sir Trill following criticisms of the song 'Shiyi'indoda eDubai' with Khanyi Mbau.
TshisaLIVE
10 months ago