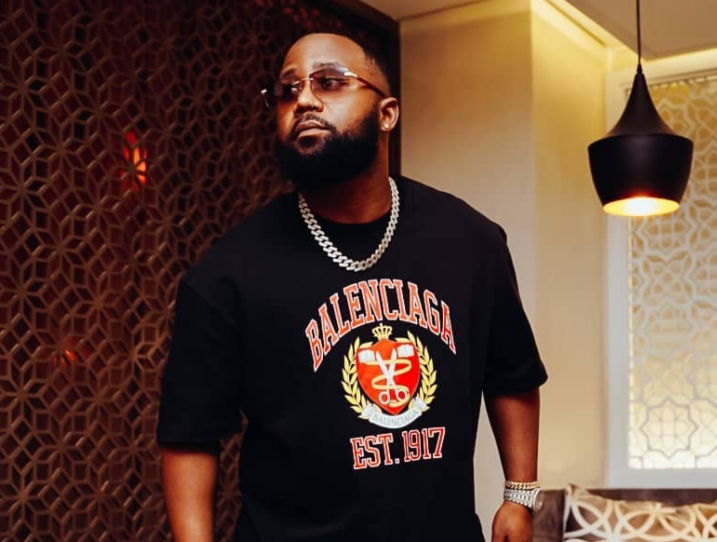 Cassper Nyovest might be a guest on MacG's podcast if he loses his boxing match with NaakMusiq.

Taking to Twitter, the rapper revealed what it would take for him to grace chillers with his presence.

The boxing match is billed for April 8 in Sun City and both celebs have been sharing their workout videos on the socials.

However, Cassper pushes the bar a bit by consistently tweeting that he will defeat his opponent on the day. He even has a hashtag dedicated to this, #NaakHimout. It's this confidence that led a tweep to ask him if he would appear on Podcast and Chill should things go south and he loses.

“If you lose the fight with Naak or you draw, can you please go to MacG's show bro. Come on,” said the tweep.

“If I lose the fight with Naak I will go on MacG's podcast. If I beat Naak, I'll never go on that show,” Cassper replied.

If I lose the fight with NAAK I will go on MacG's podcast. If I beat Naak doe, ill never go on that show. https://t.co/ByZWJrzK9t

In December last year Cassper made it known he would never guest appear on the Podcast and Chill show.

It started when a Twitter user asked: “Are we likely to see you on Podcast and Chill with MacG?”

No-one knows if he had felt that way all the time before the last guest appeared on the show, or if he has always had no desire to.

Cassper Nyovest says he's definitely winning the celebrity boxing match against NaakMusiq based on the footage.
TshisaLIVE
5 months ago

Meet me in the ring! Cassper still wants to fight AKA & Prince Kaybee

"No weapons, no police cases just two men in a ring handling business. I'd like to see you say all those things in a ring with me."
TshisaLIVE
4 months ago

Cassper Nyovest says he prefers to handle all his quarrels in the boxing ring.
TshisaLIVE
8 months ago