Ambitiouz Entertainment slam Ntaba YaseDubai’s claims he only gets R3,7k for hit song 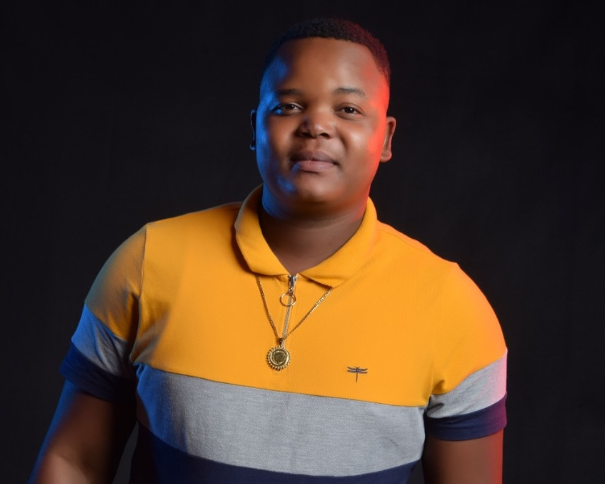 Lindokuhle Msomi made headlines when he took to his socials to claim he receives R3,700 monthly for the hit song 'Mali Eningi'.
Image: Twitter/ Intaba Yase Dubai

Ambitiouz Entertainment have damned claims that they owe money to their artist  Lindokuhle Msomi, popularly known as Ntaba YaseDubai.

This follows after Ntaba YaseDubai recently took to his Instagram to claim he receives R3,700 monthly for his contribution to the chart-topping Mali Eningi single featuring Big Zulu.

“I’m fighting with the fact that I’m in a big song which made money but I haven’t received a cent on it. Mali Eningi had also an opportunity to be featured in a KFC deal. I didn't get anything from that.

“I’m not trying to ruin anyone’s name here but I’m sharing my side of a story. Whoever claims he has paid me money. he/she is lying, I repeat he/she is lying.  The only money I have and survive with is R3,700 which I receive from my company every month.”

Attempts by TshisaLIVE to get comment from Ntaba YaseDubai were unsuccessful at the time of publishing this article. An update will be included once received.

“That was very creative of him and very deliberate. There was malicious intent.” he said.

Kgosi said the R3,700 he made mention of was only his food allowance and claimed he received more money.

“The R3,700 is the food allowance he receives while receiving more money on top of that. It's just a portion of what he receives. That's a person who knew they were emotionally manipulating the public. He's not even counting the R12,000 monthly accommodation”

Kgosi shared proof of payment documents with TshisaLIVE, corroborating their response to claims they were not paying their artist his royalties.

Kgosi also shared a WhatsApp conversation he had with him after his post went viral of him apologising for his claims.

Rapper Big Zulu released a statement distancing himself from the issue.

Fifi Cooper, B3nchmarQ and A-Reece have threatened to take their fight with Ambitiouz Entertainment to court again over claims that the label owned ...
TshisaLIVE
5 years ago

South Africans were left confused on Friday when major artists including A-Reece, Fifi Cooper and B3nchmarq left Ambitious Entertainment. What ...
TshisaLIVE
5 years ago

Ambitious Entertainment's Benchmarq have hit back at suggestions that the company has been buying its awards, saying that no one questioned the ...
TshisaLIVE
5 years ago