WATCH | Enemies take to the track in ‘Grudge Race’ on Ignition

Catch all the action as duelling racers defend their honour 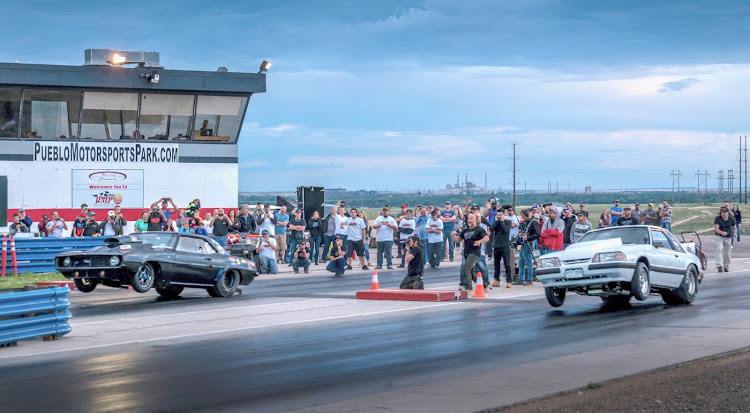 All out: a scene from Grudge Race.
Image: Supplied

In Grudge Race, now on motoring channel Ignition, real racers with long-standing grudges visit a race track to settle their feud in front of the world and defend their pride.

Racers “call out” their competitors via text message, Twitter or Facebook. Watch as these rivals then fight to defend their position not by engaging in an illegal and potentially deadly street race, but at a safe racing venue.

Grudge Race is hosted by Willie B, Denver’s number-one DJ and co-host of the shows Pinks: All Out and Two Guys Garage. He keeps the action fast-paced and knows when to keep the mayhem from getting out of control with his brand of good-hearted humour.

Sponsored cash and other prizes go to the winner or to his or her selected charity. The loser gives up some part of his car – to be removed at the end of the show!

Join Ignition TV presenters Ziphorah Masethe, Shaun Korsten and Brenwin Naidu as they discuss the pros and cons of the ultra-luxurious Lexus LS 500
Motoring
2 years ago