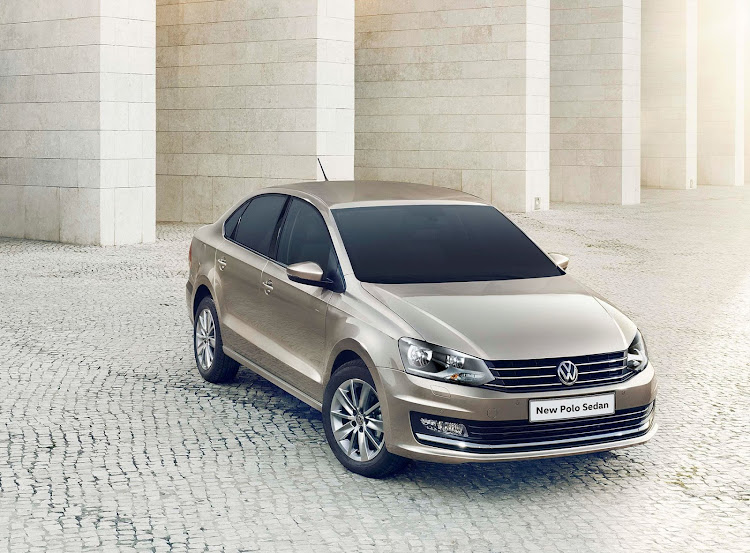 Sedans aren’t as popular as they used to be, with many motorists opting for sports utility vehicles (SUVs) instead. Having said this, fairly affordable sedans such as the Toyota Corolla, Hyundai Elantra, Suzuki Ciaz and Volkswagen Polo haven’t quite lost their lustre. But which of these sedans boasts the best resale value?

The answer, according to Darryl Jacobson, MD of True Price, is the Volkswagen Polo.

“This incredible vehicle, built right here in SA, really is one of the success stories in the South African automotive landscape,” he says.

True Price is a company that provides South Africans with free vehicle evaluations. Members of the True Price team attend vehicle auctions every week to document the prices achieved, which it adds to its extensive database.

It calculated the price achieved on auction as a percentage of the original list price, and came up with the following findings in respect of compact sedans:

1. Volkswagen Polo (achieves 70.55% of its original list price on auction)

According to Jacobson, this extremely popular sedan (which is also available in hatchback guise) has always retained its value well. “It is a really good-looking vehicle. It is a refined package, offering Golf-like ride quality, a comfortable and surprisingly spacious interior and great road manners. In fact, the Polo really doesn’t put a foot wrong. It is extremely popular on auctions, with many younger buyers wanting a Polo at any cost,” he reveals.

The car of choice for Uber drivers (because it offers unrivalled value for money and reliability), the Toyota Corolla Quest is yet another South African favourite. In its latest guise, the Corolla Quest offers more safety than ever before. It always attracts good support on auctions, especially from buyers under 40, says Jacobson.

Hyundai is a brand that has grown in popularity over the years, as the company racks up one quality accolade after the other, and this is evidenced in the good resale value of the Elantra. “This is an extremely good-looking sedan that appeals to families. There are lots of things that buyers appreciate in the Elantra, not least of which is the seven-year/200,000km warranty, seven-speed dual clutch transmission and the 150kW turbocharged petrol engine fitted to the flagship model,” says Jacobson.

4. Toyota Corolla (achieves 64.15% of its original list price on auction)

The Corolla offers terrific fuel consumption (from as low as 4.5l/100km); a smooth, comfortable drive and quite exceptionally low levels of noise, vibration and harshness (NVH). According to Jacobson, for these (and many other) reasons, bidding is always keen when a Corolla comes under the hammer.

“This vehicle always attracts attention from the dealers as they know they will sell it very easily. It is also very popular with private buyers in the mid-to-older age category,” he explains. The new-generation Corolla sedan will be launched in SA in 2020.

5. Suzuki Ciaz (achieves 56.44% of its original list price on auction)

In April this year, Suzuki upgraded the Ciaz sedan, adding a fresh new look, more specifications and a powerful new 1.5l engine. Jacobson says that feedback on auctions is positive. “Bidders believe that it is an unassuming vehicle that still ticks all the boxes. Accordingly, it is popular with diehard Suzuki fans and Suzuki dealers,” he reveals.

Having said this, its resale value is not quite as high as some other Suzuki derivatives. “The two really popular Suzuki models on auction are the Swift and the Jimny; both private buyers and dealers clamber for these vehicles,” he says.

South Africans wanting a free vehicle evaluation can obtain one at www.trueprice.co.za

The five best pre-owned mid-range SUVs you can buy for less than R475,000

If you’re looking for student wheels or a city runaround, here are your five best previously-owned buys for under R140,000
Motoring
2 years ago