Diego Maradona's rare Porsche 964 is going up for auction 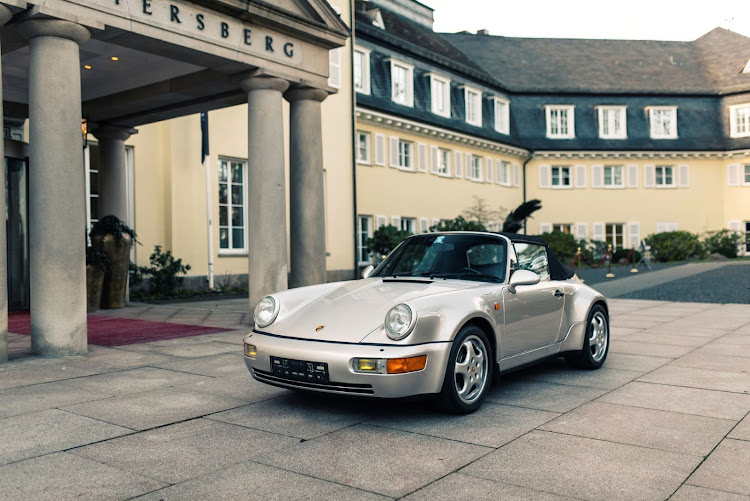 Of the sporting greats of the late 20th century, only a handful have earned legendary status worldwide and adulation beyond the racetrack, the court or the pitch, with football icon Diego Maradona lining up in this team of legends.

Having led his teams to Uefa Cup victories and famously a World Cup victory in 1986, (the tournament featuring the player’s “Hand of God” goal against over England in the quarterfinals), Maradona was secured by Seville’s team manager and former Argentina coach Carlos Bilardo for a fee of 750 million pesetas (roughly R88,865,822). 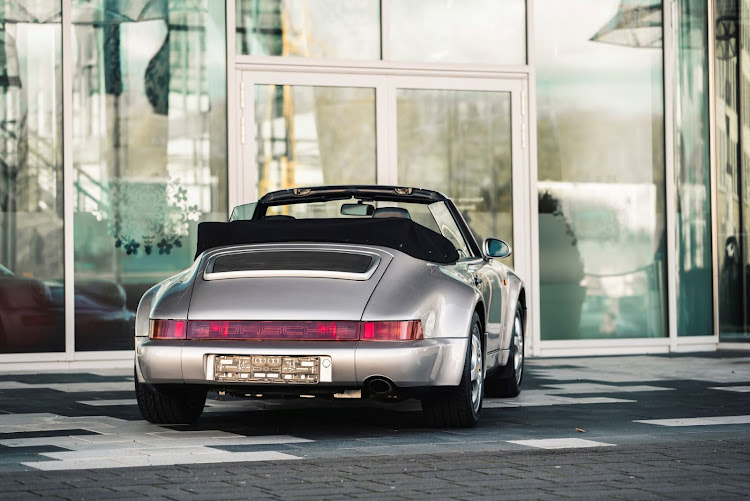 “El Diego” was given a hero’s welcome when he arrived in Seville, with the team and fans hoping he would bring the Maradona Magic to the side, having helped Napoli win two Serie A titles and earning the adulation of the Italians, before the ignominy of being banned for 15 months from the game for failing a drugs test.

Appointed team captain, he rented the villa of Juan Antonio Ruiz Roman, Spain’s most famous bullfighter, and took delivery on November 6 1992 of the silver top-of-the-range Porsche. One of just 1,200 964 Carrera 2 Convertible Works Turbo Look variants produced in a two-year run - a supercar of its day - the 911 was powered by a 186kW 3.6-litre engine, with a top speed of 260km/h.

The Porsche was a regular sight to fans on his drive to and from football training. It also proved that Maradona’s right foot was as dominant in the car as his left was on the ball as he was famously stopped by armed police, for jumping a red light and speeding at 180km/h in the city centre. 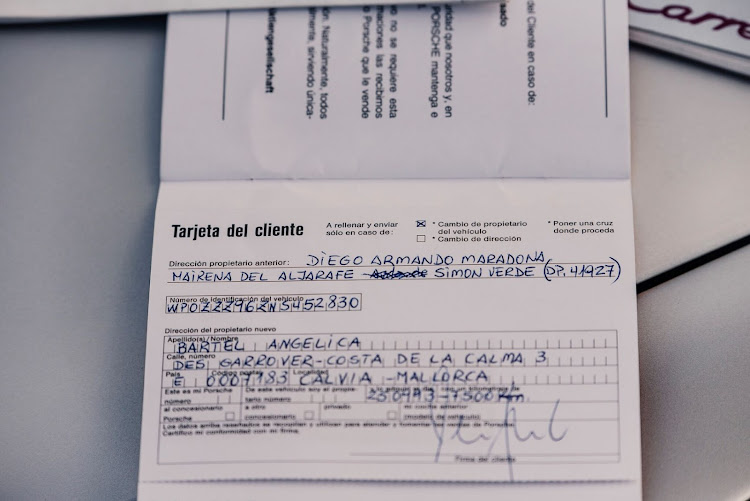 Despite starting well with an early 3-1 victory over Bayern Munich in a showpiece “friendly”, Maradona made more headlines with his off-pitch decadent party lifestyle, despite his god-like status.

His recall to Argentina’s national team marked the beginning of the end of his “forgotten season” with Seville and Maradona left the club in June 1993. The Porsche meanwhile was sold to a private owner on the island of Majorca who kept it for 20 years before it passed through the hands of several French collectors. 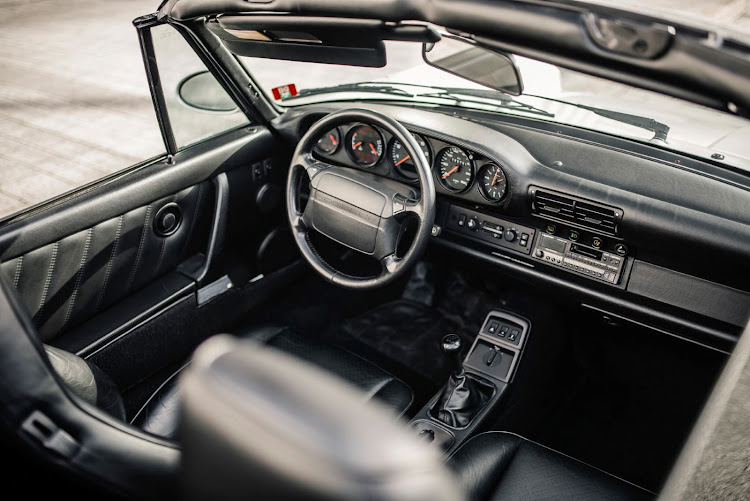 Oh, the stories that cabin could tell.
Image: Press Bonhams

Owned by the vendor since 2016 it is now offered in practically original, yet well-preserved condition, having covered about 120,000km since new.

“We are delighted to present this quintessential 90s Porsche with its very colourful and unique provenance, which will appeal to many football enthusiast collectors worldwide,” says Paul Darvill, Bonhams European Auctions Manager.

The 911 lines up with more than 60 collectors’ cars already consigned to the first fully digital auction for Bonhams Motor Cars, from March 3 to 10 inclusive.

There are changes on the automotive industry’s horizon, and they will affect every South African looking to buy, repair and service a car.
Motoring
1 year ago

Land Rover is celebrating the one millionth sale of its Range Rover Sport. Sold in December 2020, the occasion is being marked with a commemorative ...
Motoring
1 year ago

Tracker’s vehicle crime statistics for the period July to December 2020 reveal a 13% decrease in the number of vehicle crime activities reported ...
Motoring
1 year ago