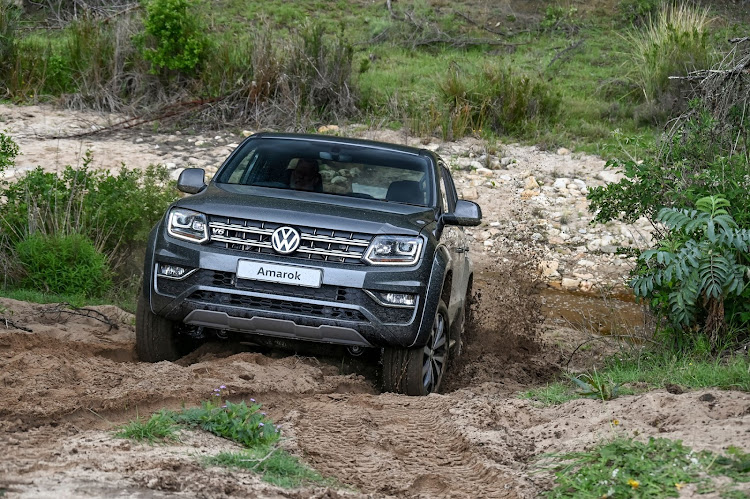 The next-generation Volkswagen Amarok and Ford Ranger will be doppelgängers.
Image: Supplied

The era of completely independent automobile manufacturers is no more.

Virtually all legacy automakers pushing big volumes have merged with others to achieve shared ambitions and maintain positions of strength. Or have, at the very least, agreed to synergies with fellow brands for the purposes of product development and technology-sharing.

There are anomalies. Think niche players in the exotic sphere like Koenigsegg, Pagani and McLaren. Not to forget relative newbies funded by billionaire entrepreneurs, including Tesla, Faraday Future and Ineos.

But when it comes to mainstream, popular brands, chances are your emblem of choice has a tie-up with another firm you may hold in different esteem.

Take BMW and Toyota, for example. In 2013 they signed a deal to work on fuel cell technologies, research lightweight materials and develop a sports car.

As you know, a result of that was the Z4 and Supra: a twin breed launched to mixed reception, with some camps doubting the authenticity of the latter as a true successor to its forebear, which was immortalised by a certain fast, furious film franchise.

In July 2019 Ford and Volkswagen signed a long-term agreement that will see collaboration on electric and commercial vehicles. Of particular interest to our market is the latter point. 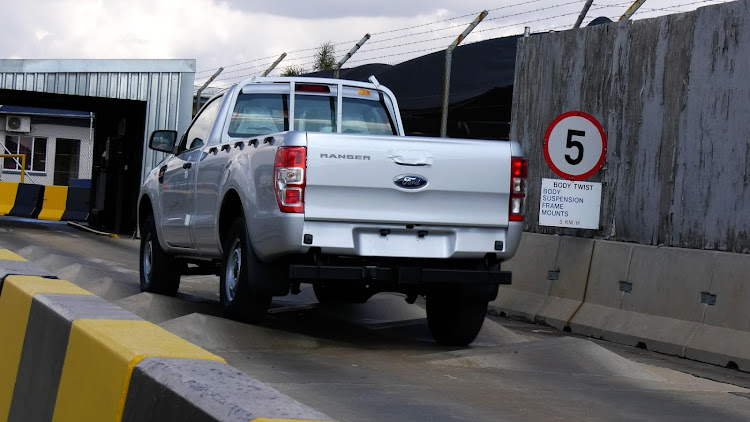 In February Ford announced a R15.8bn investment to gear-up for the next-generation Ranger.
Image: Supplied

Yes, bakkie crazy South Africans with opposed allegiances, pledged to the blue oval and VW logos are going to have to address certain prejudices.

Because the next-generation Ranger and Amarok are going to be doppelgängers.

At this point, the details are yet to be fully revealed. Volkswagen released two official teaser sketches of the forthcoming Amarok, sporting an appropriately square-jawed face. The images hint at what the Ranger may look like too, from the side in any case.

“As long as we are able to differentiate substantially, it will be a win-win,” said Volkswagen South Africa head Steffen Knapp, when we interviewed him earlier this year.

In April last year, sister title Business Day reported that Ford's plant in Silverton, Tshwane, was being expanded to accommodate production of the German-badged pickup alongside the American one.

In February Ford announced a R15.8bn investment to gear-up for the latest Ranger.

Their press statement said: “Ford will hire an additional 1,200 team members to support expanded production, bringing its workforce in South Africa to 5,500 employees.

Be in no doubt that plenty rests on the success of the joint venture. And both manufacturers would have done the due diligence to ensure that those return on investment projections looked good.

But compromises seem inevitable in some aspects.

Consider for example, that Ford's current single-cab, workhorse-specification Ranger has quite a presence among commercial buyers.

Volkswagen never quite managed to make a dent in that market with its single-cab Amarok. So will Ford afford the brand another chance at this sector? At the expense of its own sales?

Then you have the more upmarket, leisure-focused, double-cab category. The current Ranger and Amarok are offered with flagships playing rather different trump cards.

The Ranger Raptor brings a brilliant suspension to the party, with chunky rubber and serious air-grabbing ability. But it lacks in the power department.

By contrast, the tar-biased Amarok 3.0 TDI V6 is the most potent bakkie money can buy. So is there a possibility these two attributes can be combined into one super-bakkie? And if so, what will be the deciding factor for consumers? The one that costs a bit less?

Yes, it'll all become a lot clearer when both are launched, which is expected to happen in 2022. 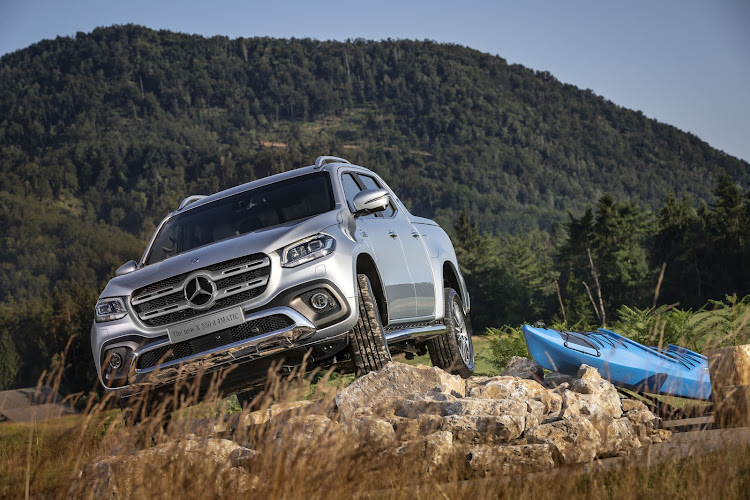 The short-lived X-Class was a collaborative flop between Mercedes and Nissan.
Image: Supplied

But if you've been observing developments in the space, you'll know that Volkswagen and Ford aren't the only ones holding hands down Bakkie Avenue.

The new Mazda BT-50, whose launch is imminent, shares its architecture with the next-generation Isuzu D-Max, which is expected to land in 2022. In September last year the brand said that local development was well under way.

Then there is the eagerly anticipated Peugeot Landtrek, in partnership with Chinese manufacturer Changan. It rides on the platform of a model called the Kaicene K70. And do you remember the Fiat Fullback, owing its being to the Mitsubishi Triton?

This overview wouldn’t be complete without reference to a certain Japanese-German partnership, that didn't go so well for one of the parties concerned.

The Mercedes-Benz X-Class (a Nissan Navara with mascara as one spin doctor so eloquently put it) remains a case study in badge engineering gone wrong.

From its regretful spectre, cautionary words can be heard. Foremost, is that customers are smarter than brands give them credit for.

Trying to pass a product off as something that it isn't, at a premium price, isn't likely to work out.

The success of the new Ranger-Amarok tie-up will lie in astute positioning, careful distinctions and a sensitivity to the perceptions of those fervent enthusiasts from both brands' camps.

When Hendrik Janse van Rensburg took delivery of a 2006 Nissan Pathfinder 4.0 V6 in February this year, he figured he would be in for sturdy, ...
Motoring
1 year ago