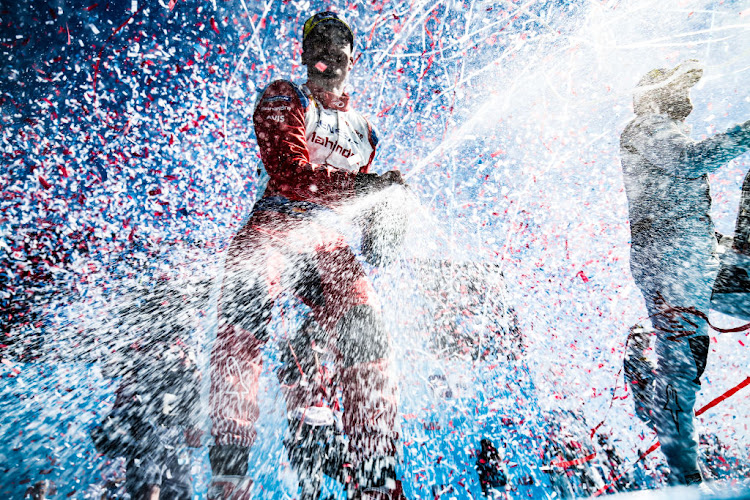 A would-be Spanish-based Formula One team said on Thursday they were planning an entry under new regulations from 2021, with former grand prix driver Pascal Wehrlein as part of their prospective lineup.

Monaco-based MIM Group, linked to the Campos Racing Team who compete in Formula Two and Formula Three, said in a statement it had a team of former F1 engineers working on a preliminary study.

"The team is now at an advanced stage of negotiations with current Formula One Teams and engine manufacturers to ensure the best possible partnership for a competitive Spanish Formula One Team from 2021 and onwards," it said.

The statement mentioned meetings in May and July with Formula One chairman Chase Carey and motorsport managing director Ross Brawn.

Brawn said in August that "a surprising number" of entities had expressed interest in entering from 2021, when there is due to be a budget cap and new rules to make a more level playing field.

He made clear, however, that the bar would be set high and would-be entrants would have to wait.

"What we've said to these teams is: let's get these rules introduced, let's stabilise the situation, let's get everything working properly before we seek more teams," Brawn said at the time.

"I think 10 healthy teams in Formula One is actually enough, and if we do get any extra teams they've got to really add to the show," added the Briton.

"We must remember the history. So many small teams came and went and didn't really add to Formula One."

The three new teams who entered in 2010, when a budget cap was proposed but never happened, are now defunct.

One of them was Campos Meta, run by former grand prix driver Adrian Campos, who struggled to find funding and were sold before making their debut as Hispania, later HRT F1.

The most recent all-new entrants are US-owned Haas, who made their debut in 2016 and have a close technical partnership with Ferrari.

"Joining the Formula One World Championship in 2021 shall be a long-term project," said Campos co-owner and MIM founder Salvatore Gandolfo in the statement.

"We are aware of the big challenges ahead of us, but we have a team of experts working day and night and the financial solidity required by the FIA to make this project a success.

"With the new budget cap, the new distribution of incomes and the new technical and sporting regulations, there is a great opportunity for smaller teams to compete and ultimately to make (Formula One) more interesting and balanced again."

The Toro Rosso name could disappear at the end of the Formula One season with the Italy-based team seeking to race in future as Alpha Tauri, a ...
Motoring
1 year ago

After a 37-year absence the legendary Kyalami 9-Hour is back to enthrall motorsport fans with a heady mixture of glamour, guts and raw speed. These ...
Motoring
1 year ago