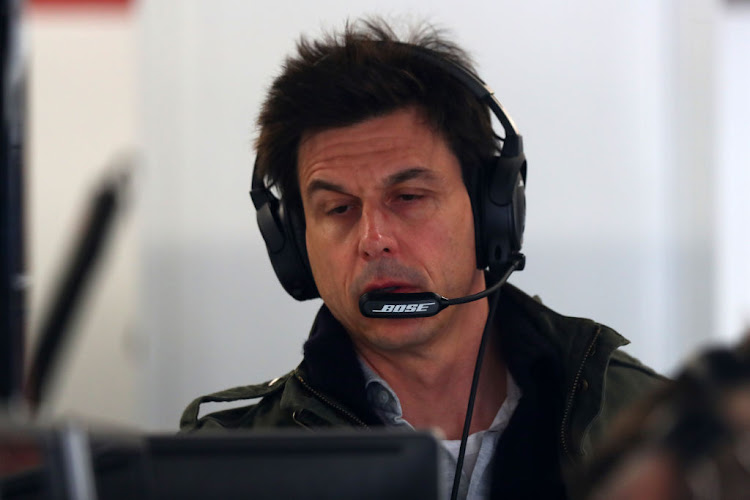 Mercedes team boss Toto Wolff has given six-times Formula One champion Lewis Hamilton his full backing for Hamilton's passionate condemnation of racial injustice after the death of George Floyd.

Hamilton spoke to millions of followers on social media of his rage and disbelief at the killing of the unarmed black man, who died in Minneapolis after a white US police officer knelt on his neck for several minutes. Wolff told reporters that his racing driver, Formula One's first black champion, had taught him a lot about racial inequality.

“He has asked me the question once: 'Have you ever had the active thought that you are white?'," said the Austrian.

“I said no, actually, I have never thought about it. And he said, 'well, I need to think about it every day because I am being made aware that I am'.

“It is very difficult for us to comprehend how difficult it is and therefore I am happy and supportive that he has come out vocal. He is one of the ambassadors of this sport and I think it's good.”

Floyd's death has triggered a wave of outrage and violent protests in the US. Four Minneapolis police officers are facing charges.

“I think we all of us have the power to make a change,” said Wolff.

“Sometimes it needs events like the ones that happened a few days ago in the US to trigger a massive wave of support for any minority.

“I think it's good that Lewis, as a sports superstar, is the one up front with it in a sport that is very much dominated by white males,” said Wolff.

Mercedes team principal Toto Wolff said on Wednesday he was weighing up his future role but felt he still had a lot to contribute to the Formula One ...
Motoring
1 year ago

Formula One will not cancel a race even if a driver tests positive for Covid-19, CEO Chase Carey said on Tuesday.
Motoring
1 year ago