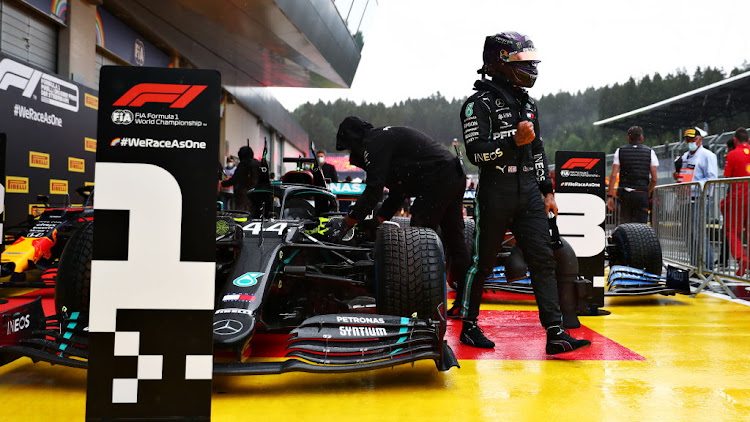 The Briton, who dominated a lively qualifying session delayed by heavy rain, will be joined on the front row by Red Bull's Max Verstappen for Sunday's second race of the season.

MotoGP cancels Grand Prix of the Americas in Austin

MotoGP announced the cancellation of the Grand Prix of the Americas in Austin, Texas, on Friday due to the Covid-19 pandemic
Motoring
2 years ago