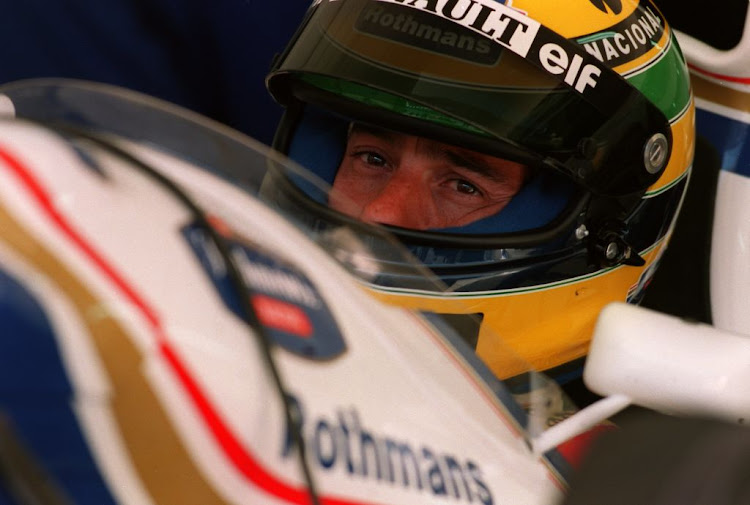 Formula One found the quickest route to an argument on Tuesday by publishing a list of fastest drivers, produced by an algorithm.

Other names jarred in comparison to such high achievers, with the list, fuelling an age-old debate and mainly for entertainment, swiftly derided on social media.

Heikki Kovalainen, who bowed out of Formula One in 2013 with one pole position and one win after 111 starts including two years at McLaren in Hamilton's shadow, ranked a surprising eighth.

In terms of success, Kovalainen does not rank even among Formula One's top three Finns.

Italian Jarno Trulli, another one-race winner who was famed for qualifying well and then holding up a string of faster cars at the head of a “Trulli Train” during the race, came in ninth.

“Just when you think 2020 couldn't get any worse for Seb he comes out in 10th stuck behind Jarno Trulli,” quipped one fan on Twitter in a nod to Vettel's current woes at Ferrari.

Others on social media compared the algorithm to one that caused uproar when it downgraded students' results in England after their tests were cancelled due to Covid-19.

There was no mention of Colombian Juan Pablo Montoya, whose 262km/h average speed in qualifying at Monza for Williams in 2004 was the fastest lap in Formula One history until Ferrari's Kimi Raikkonen — another omission — averaged 263km/h in 2018.

Champions Nigel Mansell and Mika Hakkinen did not feature but McLaren's Lando Norris, in only his second season, was 15th.

Despite Formula One talking up the “fastest driver of all time”, the ranking also featured data only from 1983 to the present day — just over half of the sport's 70 championship seasons.

The Formula One website said the algorithm gave a higher ranking to drivers who either dominated team mates in qualifying or showed up well against strong team mates.

After more than five decades of Brickyard frustration the "Andretti Curse" has become as much a part of the Indianapolis 500 as the command for ...
Motoring
1 year ago

French Formula One driver Pierre Gasly reported on Monday that his home had been "robbed and ransacked" while he was racing in the Spanish Grand Prix ...
Motoring
1 year ago

Brad Binder: Victory for SA, Africa and all the underdogs

History was made in motorsport, and it was made in more ways than one, with South Africa and the rest of the continent at the centre of it
Ideas
1 year ago