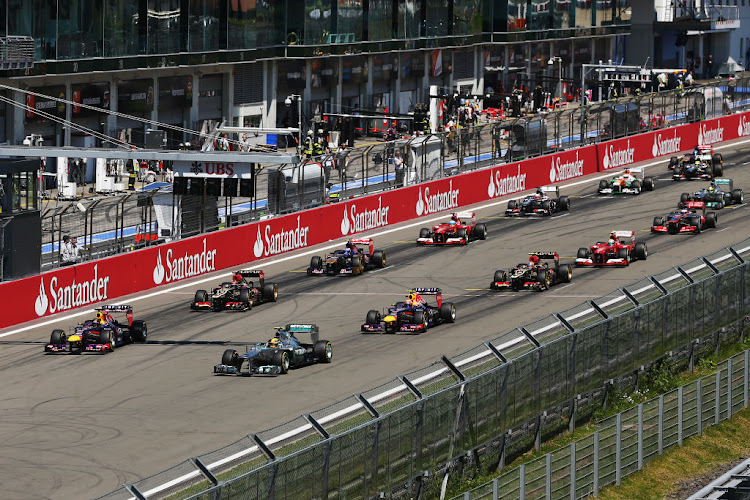 The Nürburgring is back on the F1 calendar for the first time since 2013.
Image: Ker Robertson/Getty Images

Next month's Eifel Grand Prix at Germany's Nürburgring track can have as many as 20,000 fans in attendance, local authorities said on Monday, with the region's coronavirus infections under control.

“The permission for 20,000 fans is within the decision of the state that allows up to 20% of stadium capacity for major sports events if infection figures are inconspicuous and the public infrastructure allows for social distancing rules to be met,” Ahrweiler district council said.

Tickets for the October 11 race went on sale shortly after the decision. The Nürburgring can normally accommodate more than 100,000 spectators.

The old Nürburgring was a famous pre-World War Two venue for grand prix racing and the remodelled circuit last featured in the Formula One world championship in 2013. The circuit sank into insolvency in 2012 and changed ownership in 2014.

Six-times world champion Lewis Hamilton has won six of nine races this season and is 55 points clear of second-placed Valtteri Bottas in the standings with eight rounds remaining.

Bagnaia at a loss to explain Misano MotoGP crash

Pramac Racing's Francesco Bagnaia was baffled by his late crash in Sunday's Emilia Romagna Grand Prix ,and suggested debris on the Misano track may ...
Motoring
1 year ago

As Formula One teams return home to rest and gather breath after three successive triple-headers, bosses have stressed that such intense scheduling ...
Motoring
1 year ago