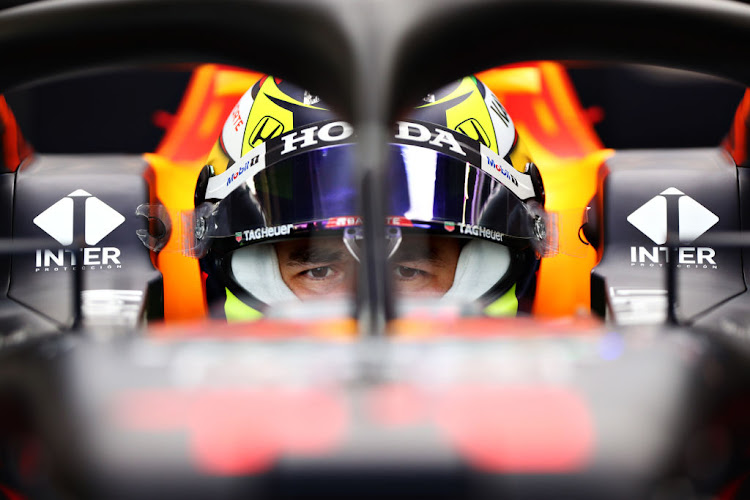 Mexican Sergio Perez sounded upbeat after driving his first laps in Red Bull's new Formula One car at a chilly Silverstone on Wednesday.

“Driving a new car is always special, for the driver and also for the team. They have been working so hard through the winter, so to finally take the car on track, it’s quite an emotional day,” Perez said in a team statement.

“I can say I think there is a lot of potential. The conditions were not great but it was nice to get a feeling for the car. It’s pretty exciting.”

Perez, a race winner in Bahrain in December, drove last year's RB15 car on Tuesday — and said seeing his name on it was “a dream come true” — and was first behind the wheel of the RB16B.

Verstappen also drove last year's car for a few laps on Wednesday before switching to the new car in the afternoon for what was essentially a filming day.

“Days like today are all about getting comfortable with the car and with the new power unit, trying to make things run smoothly and trying to be well prepared before we go testing in Bahrain,” said the 23-year-old, who won two races last year.

The only preseason test session is at Bahrain's Sakhir circuit from March 12-14. The first race is in the Gulf kingdom on March 28.

Reserve driver Alexander Albon, who was demoted at the end of last year to make way for Perez, also drove both cars as part of his new role.

“It’s important for Alex to stay sharp as he’s going to play a crucial role in the development of RB16B,” said team boss Christian Horner.

Ferrari will return to the top flight of endurance racing with a hypercar entry in 2023, competing for outright Le Mans 24 Hours victory for the ...
Motoring
2 months ago

Gasly is ready to lead AlphaTauri and mentor Tsunoda

Pierre Gasly said on Friday he was ready to be AlphaTauri's leader on the track this season and help Japanese rookie Yuki Tsunoda make a quick start ...
Motoring
2 months ago

Max Verstappen will be the top target for Mercedes once seven-times Formula One world champion Lewis Hamilton decides to retire, according to Red ...
Motoring
2 months ago
Next Article