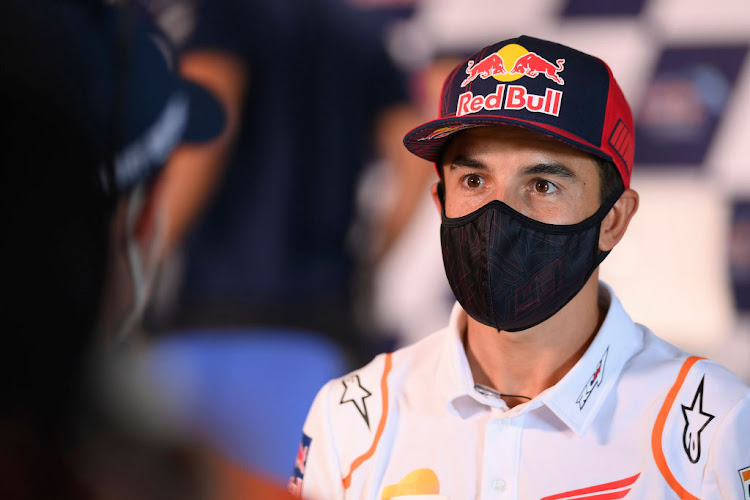 After the Covid-19 pandemic truncated the 2020 season and forced organisers to hold all 14 races in Europe, MotoGP hopes to fire on all cylinders in 2021 with 19 races scheduled around the world, starting with the double header in Qatar this weekend.

Like last season, every rider will fancy their chances after six-times world champion Marc Marquez confirmed he would not be racing in Qatar as he recovers from three surgeries, with Stefan Bradl taking his place for the two races.

“I'm surprised Marc isn't here,” Mir told reporters. “It will be difficult for him to restart in (the third race in) Portimao and fight for the championship.”

Ducati's Jack Miller made the switch from Pramac Racing to the factory team as they bid to end a 14-year drought since his Australian compatriot Casey Stoner won the title with 10 race victories.

Having replaced Andrea Dovizioso, Miller impressed in Qatar after topping the time charts in preseason testing and breaking the lap record to fire an early warning at the Yamahas.

“For sure there's extra pressure ... It feels like a step up,” Miller said. “To compare me with Casey is completely wrong. What he did in 2007 was spectacular and I don't think it will be repeated.”

Fabio Quartararo bagged three victories in 2020 and capped his second season at Petronas Yamaha with a promotion to the factory team and expectations are high after he traded seats with seven-times world champion Valentino Rossi.

“The end of last season was difficult but I learnt a lot of things that will help me this year,” Quartararo said. “In a factory team, the aim is not top five, everyone wants to fight for the championship.”

As for Rossi, the excitement of a new season is not lost on the 42-year-old who is still hungry for success in his 26th year as he eyes an elusive 200th premier class podium.

“It's like the first day of school,” Rossi said. “I've changed teams after a long time but I feel good. I've become older but my passion for motorcycles and MotoGP is still the same ... I hope it's not my last year but it will depend on the results.”

Red Bull and software giant Oracle announced a Formula One partnership on Thursday that they said also reflected the sport's growing appeal to US ...
Motoring
1 month ago

Sergio Perez's future at Red Bull beyond this season rests in his own hands, team boss Christian Horner said ahead of Sunday's Formula One season ...
Motoring
1 month ago

Max Verstappen ending the record reign of world champion Lewis Hamilton and Mercedes this year would rank as Red Bull's biggest achievement to date ...
Motoring
1 month ago
Next Article