Horner sees great races ahead for Perez despite Imola blank 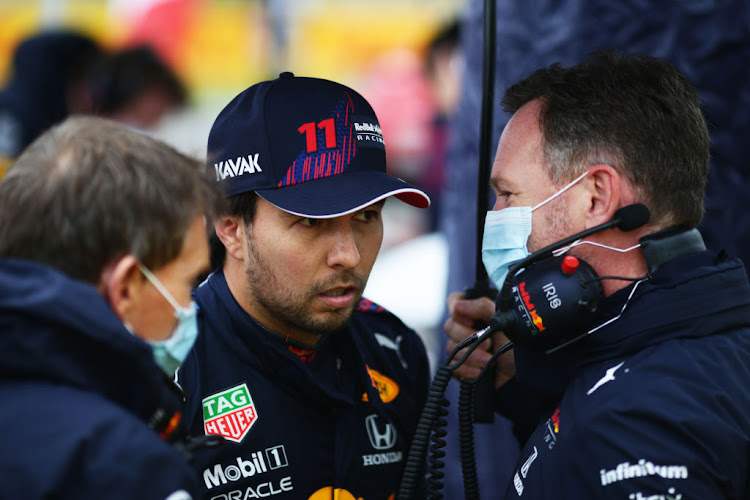 Red Bull team boss Christian Horner predicted great races ahead for Sergio Perez despite the Mexican failing to score from his first front row start in Formula One on Sunday.

The 31-year-old driver, now a veteran of 193 races, finished 12th in the Emilia Romagna Grand Prix at Imola, while Dutch team mate and title contender Max Verstappen won from third on the grid.

Perez lost out at the start as Verstappen took the lead from Mercedes' seven-times champion Lewis Hamilton, on pole, with the Mexican dropping to third and then fourth as Ferrari's Charles Leclerc went past.

He then collected a 10-second penalty for overtaking while the safety car was deployed but was fourth again by the time the race was halted halfway through. After the restart he spun and dropped to 14th.

“It was tough for him, he had such a good Saturday. The race just didn't go his way,” said team boss Christian Horner.

“A couple of little mistakes, particularly the spin behind the Ferrari. Tough for him because we should have taken a lot more points out of Mercedes.

“He had good pace in the race and there's still a long, long way to go.”

Horner said Perez, a winner in Bahrain with Racing Point (now Aston Martin) last year, just needed time to get used to the change of car.

“It's different to what he's used to. He did a mega job to put it on the front row, only just missed out on that pole position,” he said.

“There's great races to come from him in the future. We could see in clean air his pace was strong.”

The Mexican finished fifth in his first race for Red Bull in Bahrain after starting in the pit lane.

Miami will host Formula One from 2022 as part of a "milestone" 10-year-deal announced by the sport and local organisers on Sunday that gives the ...
Motoring
4 weeks ago
Next Article