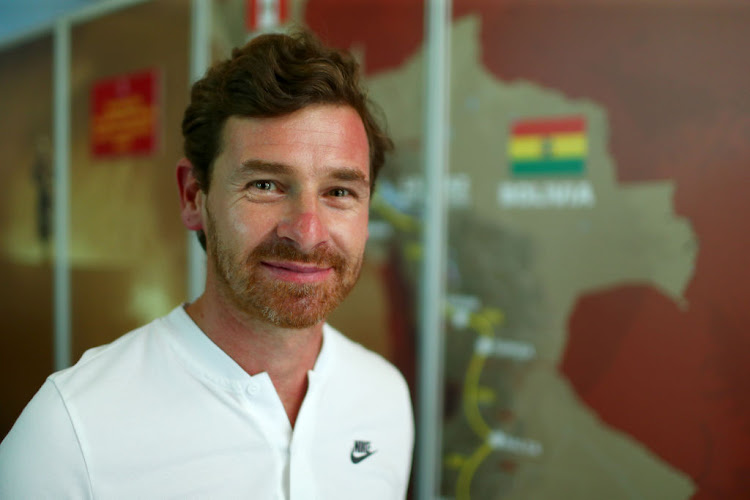 The 43-year-old will make his debut later this month in Portugal, driving a Citroen C3 in WRC3, the third tier of the championship for privateer cars.

The Portuguese has been out of work since early March after his contract at Marseille was cancelled.

He had been suspended after initially offering to resign over disagreements with the club's board.

Villas-Boas does have previous motorsport experience and crashed out of the Dakar Rally in 2018.

Rally Portugal, the fourth round of the WRC, takes place from May 20 to 23.

MotoGP championship contender Fabio Quartararo has undergone successful arm pump surgery to rectify the problem that cost him victory in the Spanish ...
Motoring
8 months ago

Dale Earnhardt Jnr announced on Tuesday that his annual NASCAR Xfinity Series start will take place on the 20th anniversary of the 9/11 terrorist ...
Motoring
8 months ago