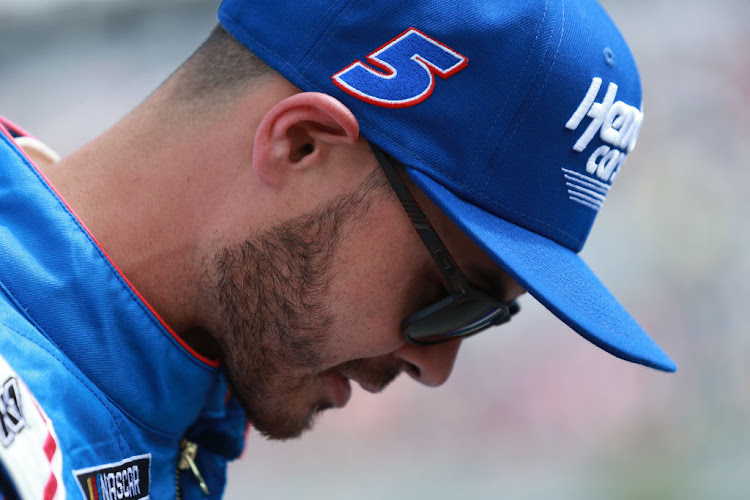 Hendrick Automotive Group will become the majority sponsor of driver Kyle Larson and the No. 5 Chevrolet Camaro ZL1 team in 35 races in the 2022 and 2023 NASCAR Cup Series seasons, Hendrick Motorsports announced on Wednesday.

In addition, Hendrick Motorsports said he will drive for the organisation through 2023.

Hendrick, through its HendrickCars.com division, also will sponsor Larson in any non-NASCAR event in which he might race.

Hendrick Automotive Group, based in North Carolina, has more than 90 car dealerships, with many shoppers turning to HendrickCars.com. CEO and team owner Rick Hendrick said the partnership with Larson has been good for his automobile business.

“When we perform on the track on Sunday, we can feel the impact on Monday,” Hendrick said in a news release. “With the chance to plan for the next two years, the programme is only going to help Hendrick Automotive Group sell more cars, book more service appointments and ultimately do more business.”

Larson leads the NASCAR Cup Series in wins with four and is the projected No. 1 seed for the 2021 playoffs.

It's a big comeback for Larson, who was suspended by NASCAR in April 2020 for the use of a racial slur.

Larson, who turns 29 on July 31, was participating in an iRacing video-game event on April 12, 2020, when he said the N-word during a live stream. NASCAR suspended him from competition the next day. Chip Ganassi Racing initially announced it had suspended Larson, then fired him on April 14.

“The chance to extend my contract with Hendrick Motorsports and have such an awesome sponsor in HendrickCars.com are things I don't take for granted,” Larson said.

“I feel like I'm driving for the best team and the best sponsors in the sport. To know that our on-track performance is having positive business influence off the track is very important because I want to return the incredible support they've given me.”

Veteran Kurt Busch, perhaps driving for his job or even his career, got just what he needed on Sunday as he won the Quaker State 400 at Atlanta Motor ...
Motoring
2 weeks ago

A commission set up by Formula One champion Lewis Hamilton to help boost the number of Black people in British motorsport published its report on ...
Motoring
2 weeks ago

Aston Martin owner Lawrence Stroll expects to be able to fight for Formula One titles in four or five years' time after investing heavily in his ...
Motoring
2 weeks ago