Former Audi partner ABT returns to Formula E from 2023 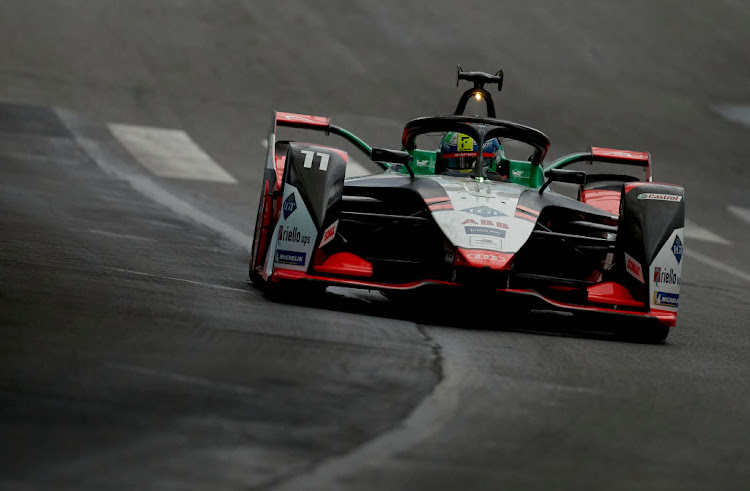 Former Audi partner ABT will return to the electric Formula E championship next season after a year's absence, series organisers announced on Thursday.

Season nine, which starts in 2023, is the beginning of the Gen3 era with more powerful and efficient cars and new financial regulations for fairness and sustainability.

ABT, who will take the vacant 12th licence, said it had secured a powertrain supply from an unidentified manufacturer and would compete as a privately-entered team.

“Formula E has always had a big place in our hearts and we have never made a secret of the fact that we want to be back,” said ABT's Hans-Juergen Abt.

The German team are one of the sport's most successful, winning the first Formula E race in Beijing in 2014 and the drivers' title in 2017 with Brazilian Lucas di Grassi, as well as the team crown in 2018.

They were partnered by Audi from 2017 until last year when the German carmaker withdrew.

Champions Mercedes are leaving at the end of the current campaign.

Despite the advent of online streaming, people refusing to pay their TV licences and a reported R600m revenue loss since 2020, the SABC still manages ...
Motoring
2 weeks ago

Driver Matt Kenseth was selected on his first time on the ballot and highlights the NASCAR Hall of Fame 2023 class.
Motoring
2 weeks ago

Niels Wittich is in place as Formula One's race director for this weekend's inaugural Miami Grand Prix after a positive test for Covid-19 raised ...
Motoring
2 weeks ago