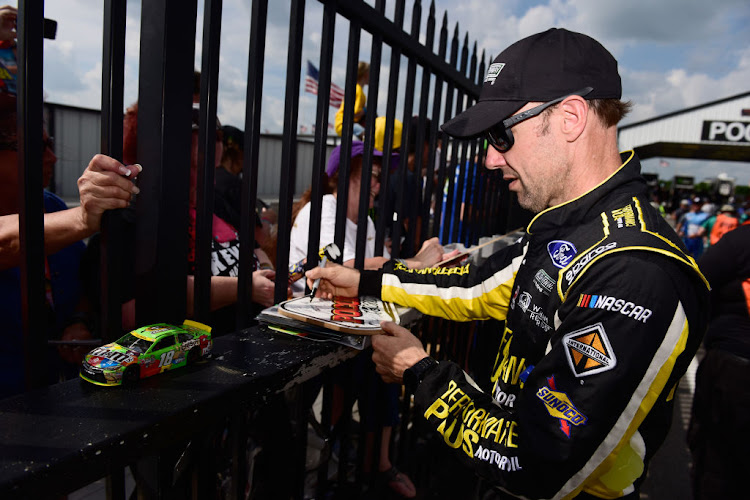 Driver Matt Kenseth was selected on his first time on the ballot and highlights the NASCAR Hall of Fame 2023 class.

The induction ceremony is January 20 at Charlotte, North Carolina.

“It's obviously a huge honour just to be on a list or to be under consideration, but to be voted in really means a lot to me,” Kenseth said. “It's kind of like the bookend of your career.

“It's not for anything you did today, but what you did throughout your career. Kind of like the perfect bookend. To go into the Hall of Fame when everything is said and done and all over, to kind of look back at it, it's pretty neat.”

Kenseth, who won the Cup Series championship in 2003, received 69% of the Modern Era votes.

Shelmerdine received 52% of the Modern Era votes in his third year on the ballot.

The 64-year-old spent 16 years as a crew chief, and won four Cup Series championships (1986, 1987, 1990, 1991) with the late Dale Earnhardt. The championships came while working with car owner Richard Childress.

“Racing at the level we were at, the things we were trying to do took everything you had and then some,” Shelmerdine said. “That was pretty much all you did. But the longer away it gets to be, the tougher it is to express how much it meant to us at the time and nowadays. It feels really good to get some kind of fresh recognition for it, because it was pretty big for us back then and in our ageing minds it still is.”

McGriff, 94, received 31% of the vote in the Pioneer Ballot, edging out AJ Foyt. It was his seventh time on the ballot.

McGriff started racing in 1950 and his final race was in the NASCAR Pro Series West at Tucson in 2018 at age 90. He had the longest driving career in the sport.