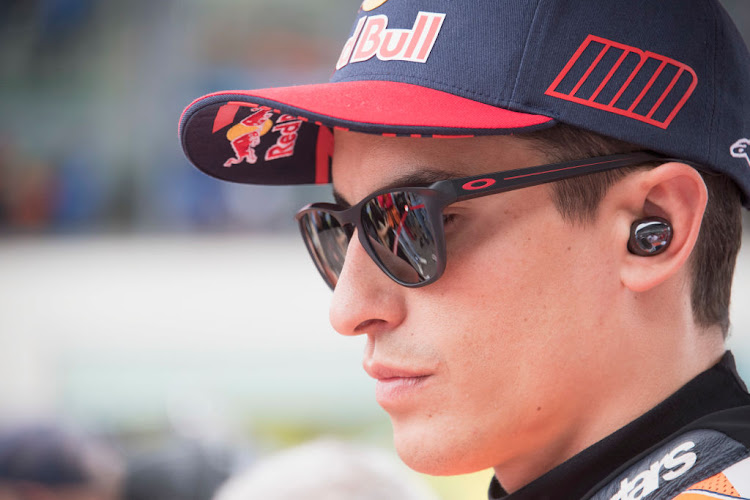 The Repsol Honda rider, who broke his arm at the 2020 Spanish Grand Prix, last went under the knife 18 months ago but was hampered by the injury again in recent months.
Image: Mirco Lazzari gp/Getty Images

Six-time MotoGP world champion Marc Marquez has undergone a successful fourth operation on his arm as the Spaniard targets a return in the 2023 season, MotoGP organisers said on Friday.

The Repsol Honda rider, who broke his arm at the 2020 Spanish Grand Prix, last went under the knife 18 months ago but was hampered by the injury again in recent months.

“Repsol Honda Team's Marc Marquez has completed surgery on his right humerus at the Mayo Clinic in Rochester, Minnesota. The medical team have deemed the operation a success as Marquez's recovery begins,” MotoGP said in a statement.

The 29-year-old will stay in the US for the coming days before heading home to continue his recovery.

Marquez suffered a huge crash in qualifying at the Italian Grand Prix last weekend, but recovered to finish 10th on Sunday in what was likely his final race of the campaign. He will finish the season in ninth place.

Riders head to Barcelona this weekend for the ninth race of the season.

Reigning world champion Fabio Quartararo will remain with Yamaha until the end of 2024, the MotoGP team announced on Thursday, bringing an end to ...
Motoring
1 month ago