Oscar Piastri to join Esteban Ocon at Alpine in 2023 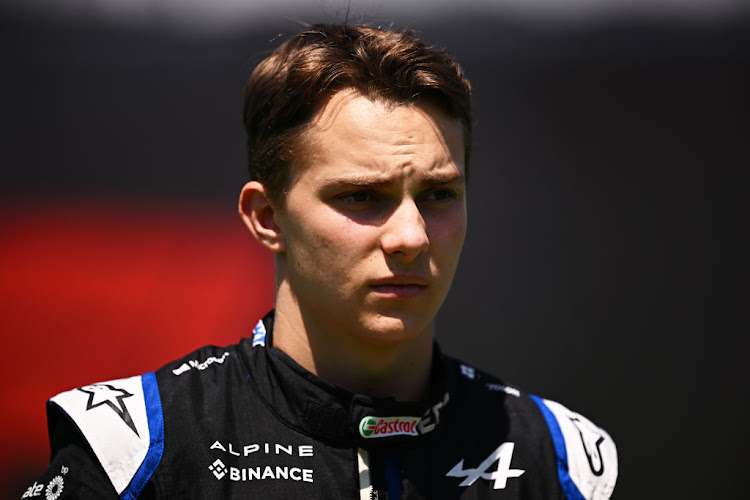 Alpine Formula One team have promoted their reserve driver Oscar Piastri to a race seat from 2023, the team said on Tuesday, as the Australian replaces Aston Martin-bound Fernando Alonso.

"Oscar is a bright and rare talent. We are proud to have nurtured and supported him through the difficult pathways of the junior formulae," team principal Otmar Szafnauer said.

Alonso will be racing for Aston Martin next season following Sebastian Vettel's decision to retire from the sport at the end of the season.

Alpine Formula One team principal Otmar Szafnauer only learnt about Spaniard Fernando Alonso's move to Aston Martin when he read the press release, ...
Motoring
2 weeks ago

The Grand Prix will mark the first time the MotoGP calendar has begun in Europe since 2006, MotoGP says.
Motoring
2 weeks ago