Man who raped two children, including his own, gets 40 years in jail 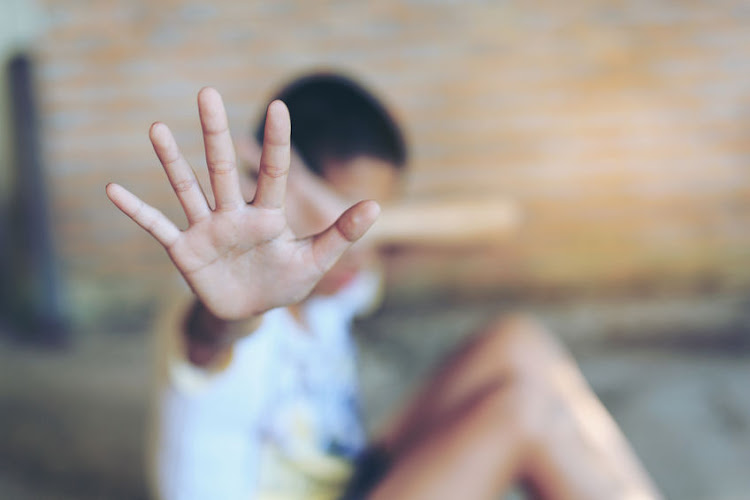 A man who raped two children has been sentenced to 40 years in jail.
Image: 123RF/Artit Oubkaew

A man who raped two children, including his daughter, on several occasions was sentenced to 40 years’ imprisonment by the Calvinia regional court in the Northern Cape on Tuesday.

The accused, aged 50, was charged with two counts of statutory rape and four counts of rape.

The crimes, which took place over several years, began in 2013, when the accused had sexual intercourse with a child under the age of 16.

“The accused had a sexual relationship with the child who was 14 years old at the time. During their relationship, the accused became possessive, resulting in him assaulting the child. When she later refused to have sexual intercourse with the accused, he raped her,” National Prosecuting Authority spokesperson Mojalefa Senokoatsane said.

The accused was arrested and charged with statutory rape. His bail was successfully opposed by the prosecution.

However, in 2015, the complainant left the area where the crime happened in Brandvlei and could not be traced. This led to the case being withdrawn and the accused being released.

“In 2015 the accused started to rape his biological daughter, who was eight at the time of the offence. These incidents occurred regularly from 2015 to 2021,” Senokoatsane said.

The mother of the child reported the case to the police and informed them her husband had raped their child when she was not at home.

Here’s how cops plan to bring down violent crime ...

The child said he threatened to punish her if she told anyone. The suspect was arrested and bail successfully opposed.

After the suspect was arrested, the victim in the 2013 case approached the prosecutor and mentioned she had left Brandvlei and was living in Kakamas. Her case was reopened.

Prosecutor Solly John Sass asked the court not to deviate from the prescribed minimum sentence.

The court ordered that the sentences run concurrently.

Sass, who led the prosecuting team, said the prosecution was satisfied with the sentences and hoped they would send a message that crimes against women and children will not be tolerated.

Teenager in hospital after 'gang rape' at initiation school

The grade 10 pupil from Buffalo Flats is being treated in hospital.
News
2 weeks ago

The results of a rape kit, cellphone records, blood swabs and ballistic testing of the alleged murder weapon in the Hillary Gardee murder trial are ...
News
2 weeks ago

The husband of a Worcester pastor who appeared in court last week charged with human trafficking and possession of child pornography, was arrested ...
News
2 weeks ago