Nissan to shut down global HQ, other Japan facilities through mid-May due to virus 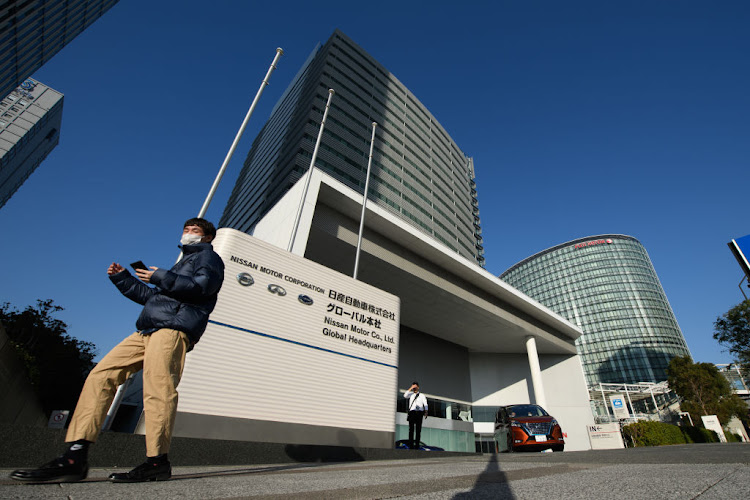 Nissan Motor Co on Tuesday said that it would temporarily shut down operations at its global headquarters and other facilities in Japan through early May to contain the spread of the coronavirus at its sites.

The Japanese car maker said that it would reduce operations to a minimum level at its head offices in Yokohama along with other non-production facilities, including in nearby Atsugi, Kanagawa Prefecture, where its main R&D centre is located.

The 16-day closure will run between April 25 and May 10, affecting a total of 15,000 employees, the company said in a statement.

Like many of its global rivals, Nissan has shuttered most of its global production facilities due to the virus, and operations at many of its vehicle plants in Japan have been suspended since earlier this month due to plummeting demand.

Even before the spread of the coronavirus, Nissan's sales and profits had been slumping and it was burning through cash, forcing it to row back on an aggressive expansion plan pursued by ousted leader Carlos Ghosn. The pandemic has only piled on urgency and pressure to renewed efforts to downsize.

The car maker is due to announce a new recovery plan next month, and sources have told Reuters that executives see the need for the company to become much smaller company, selling one million less cars than its current annual target of six million units.

Volkswagen AG said on Monday it will keep its factories in Brazil, South America's top auto producer, shut till the end of the month - and that a ...
Motoring
2 years ago

Aston Martin's immediate priorities will be restarting manufacturing and launching production of its crucial first sport utility vehicle, its new ...
Motoring
2 years ago