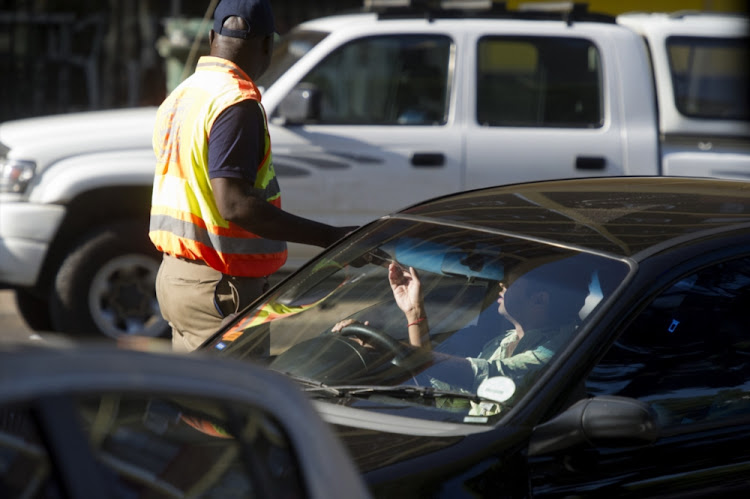 Both the state and citizens would benefit from an extension of driver's licence renewals, says Outa.
Image: Gallo Images

The Organisation Undoing Tax Abuse (Outa) has called on the government to extend the driver’s licence renewal interval from five to 10 years.

Outa’s Dominique Msibi said they believed that both the state and citizens would benefit from a formal extension.

“This should save the SA consumer and government time and money, as well as improve the administration and manageability of the renewal process by the state,” she said.

She said the state’s inability to address the backlog of licence renewals was “spilling into a crisis of administrative challenges that has the potential for citizens to be deemed as acting outside the law”.

“The extension of the grace period for expired driver’s licence is becoming the norm. We believe there will be no adverse impact on the lives of South Africans in the case of extending driving licence renewal to 10 years,” she said.

Meanwhile, the Automobile Association (AA) called for the implementation of a moratorium on fining motorists without renewed driving licences “as a matter of urgency”.

The Automobile Association (AA) says a moratorium on fining motorists without renewed driving licences must be implemented urgently, and that ...
Motoring
1 year ago

Tuesday is the deadline for the renewal of motor vehicle licence discs that expired during the Covid-19 lockdown between end March and May 31.
News
1 year ago

Motor vehicle owners who did not renew licences which expired during the lockdown will “face the consequences”.
Motoring
1 year ago