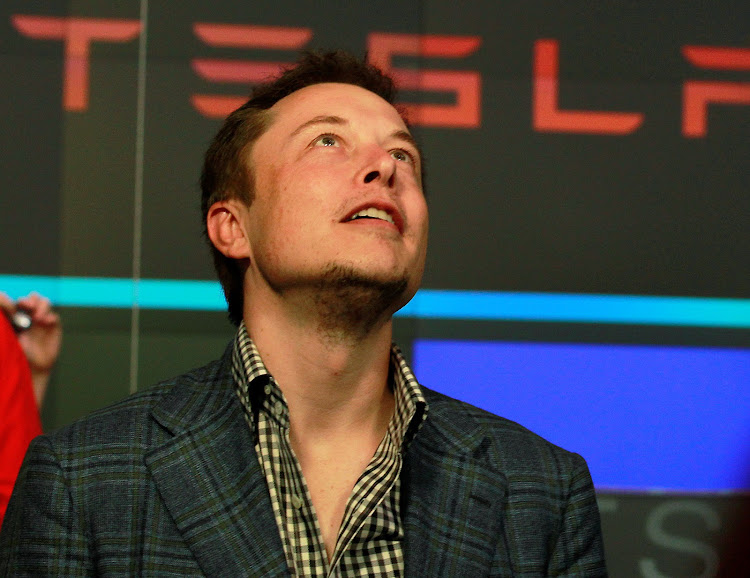 Shares of Tesla surged to a record high in heavy trading on Thursday, with the electric car maker's stock market value exceeding Facebook's for the first time.

Shares in the company led by Elon Musk jumped nearly 8% to end the session at $816, putting its market capitalisation at $774bn and making it Wall Street's fifth-most-valuable company, just behind Google-parent Alphabet and ahead of Facebook.

More than $39bn worth of Tesla's shares were bought and sold during the session, a record for Tesla and more than the next three most traded companies combined, which were Apple, Alibaba Group Holding and Amazon.com.

Tesla, up more than 700% in the past 12 months, has become the most valuable auto company in the world by far, despite production that is a fraction of rivals such as Toyota Motor, Volkswagen and General Motors.

Tesla Inc unveiled a $5bn capital raise on Tuesday - its second such move in three months as the electric-car maker cashes in on a meteoric rally in ...
Motoring
1 year ago