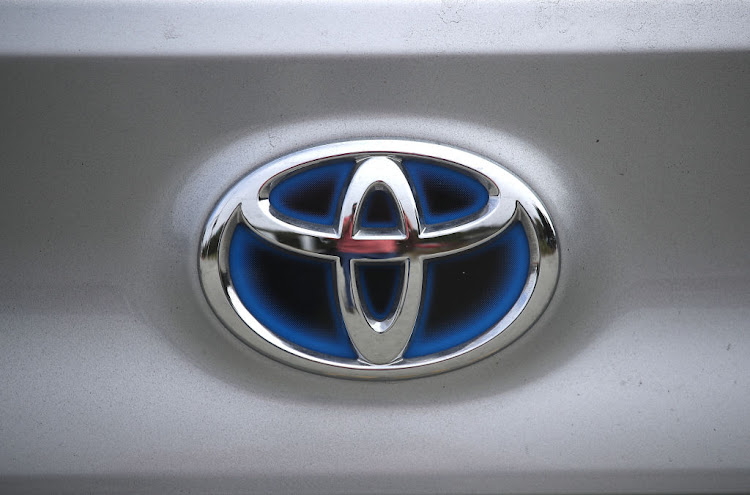 The car makers, which also included Hyundai Motor, Kia Motors, Mitsubishi Motors and Subaru Corp, said in a joint statement they were withdrawing from an ongoing legal challenge to California's emission-setting powers, “in a gesture of good faith and to find a constructive path forward” with President Joe Biden.

The car makers said they were aligned “with the Biden administration’s goals to achieve year-over-year improvements in fuel economy standards”.

Nissan Motor Co in December withdrew from the challenge after GM's decision in November shocked the industry and won praise from Biden.

Separately, an auto industry trade group on Tuesday proposed to start talks with the Biden administration on revised fuel economy standards that would be higher than Trump-era standards but lower than ones set during the prior Democratic administration.

The group represents all car makers that were involved in the legal challenge.

The Trump administration in March finalised a rollback of US Corporate Average Fuel Economy standards to require 1.5% annual increases in efficiency through 2026, well below the 5% yearly boosts under the Obama administration rules it discarded.

Ford Motor Co, Honda, VW and BMW AG in July 2019 struck a voluntary agreement with California on reducing vehicle emissions that was less stringent than rules previously adopted under Obama but higher than Trump's rollback.

Ford Motor Co will invest $1.05 billion (roughly R15.7bn) in its SA manufacturing operations, including upgrades to expand production of its Ranger ...
Motoring
11 months ago