Renault projects its electric, hybrid car sales will double in 2021 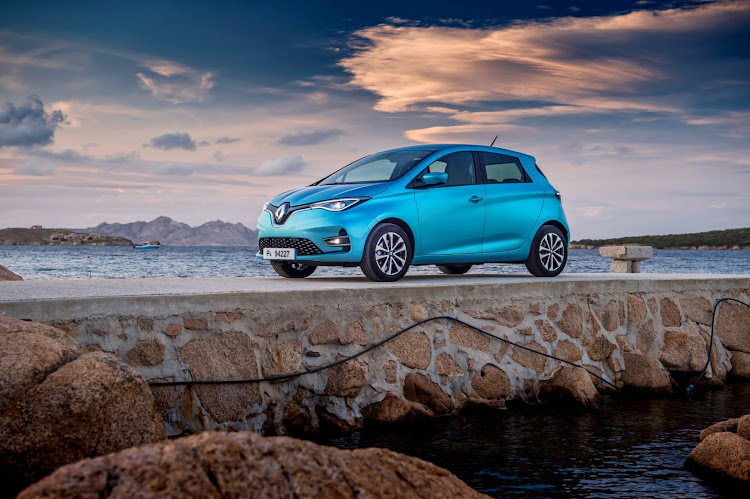 France's Renault is projecting that its sales of fully electric and hybrid cars will more than double in 2021 from a year earlier, two sources close to the company said, as automakers race to try to gain an edge in the segment.

Car companies are battling to stay ahead of a shift towards zero emission vehicles, a market already dominated by specialist Tesla and Germany's Volkswagen, which is ramping up its production efforts and investments.

Renault's working hypothesis for 2021, bar hiccups due to a shortage of components such as semiconductor chips, is for sales of hybrid and fully electric vehicles to reach 350,000, the two sources with knowledge of its internal estimates said.

The figure, which only includes the group's Renault and Dacia brands, compares to the Volkswagen brand's projection for 450,000 electrified vehicle deliveries this year, which includes hybrid and fully electric cars.

The wider Volkswagen company, which also includes brands such as Seat and Audi brands, is targeting one million electrified vehicle deliveries in 2021, however.

US car maker Ford Motor said on Wednesday it would allow about 86,000 non-manufacturing global employees the option to move to a hybrid ...
Motoring
3 weeks ago

BMW expects at least half of its sales to be zero emission vehicles by 2030, setting a more conservative target than some rivals in the race to ...
Motoring
3 weeks ago

Stellantis, whose establishment came through a merger between PSA Group (which owns Citroën, Opel and Peugeot) and Fiat Chrysler Automobiles, is the ...
Motoring
3 weeks ago
Next Article