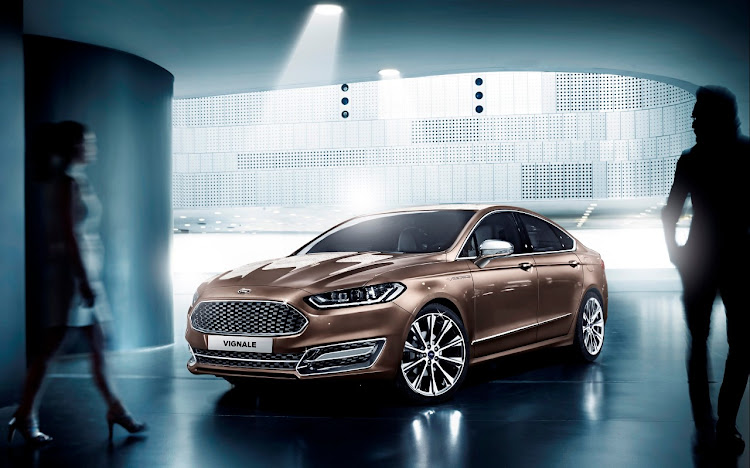 The Ford Mondeo sedan will be phased out of production in 2022.
Image: Ford Media

Ford said on Thursday it expects to phase out production of its Mondeo sedan in Europe in early 2022, as the US auto maker shifts its focus to electric and sport utility vehicles.

The company also reaffirmed all its passenger vehicles in Europe will be fully electric or plug-in hybrids by mid-2026 and all-electric by 2030.

The move comes as Ford is investing heavily in developing connected electric vehicles, with plans to spend $22bn (roughly R330,951,940,000) in electrification through 2025.

Ford also said it will build its 2.5-litre duratec hybrid engine, which powers its Kuga plug-in hybrid and other models, at its Valencia engine plant in Spain from late 2022.

Decision on the fate of e-tolls cannot be delayed again, says AA

The long-awaited announcement by the government on the future of e-tolls cannot be delayed any further and must provide a clear way forward for ...
Motoring
1 year ago

Some owners of Hyundai Motor's Kona electric vehicles say the South Korean automaker is bungling a major recall with delays and poor communication, ...
Motoring
1 year ago

The iconic 911 will continue as a hybrid, or with a petrol engine that runs on clean e-fuels
Motoring
1 year ago