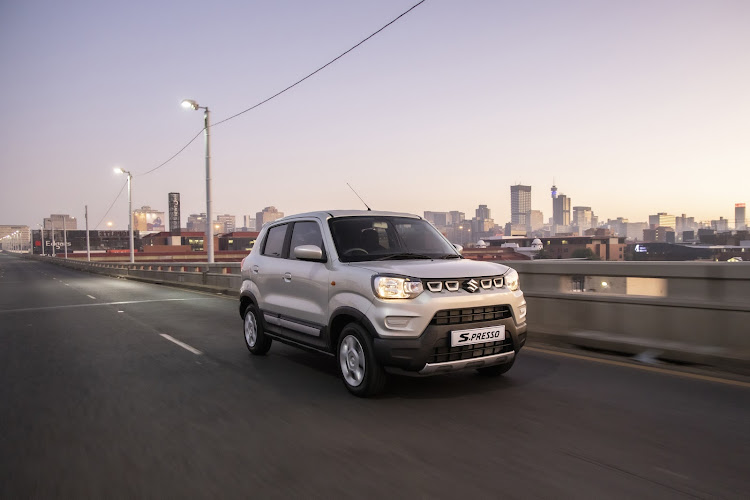 Maruti Suzuki India Ltd reported a near 10% drop in quarterly profit on Tuesday and lower margins as the country’s largest carmaker was hurt by a rise in raw material costs and supply chain disruptions due to the Covid-19 pandemic.

Following a steep fall in car sales last year when the pandemic first hit, Maruti’s sales picked up in India over the past two quarters as people opted out of public transport and poured their lockdown savings into big ticket items such as cars.

While the carmaker dealt with rising costs of steel and copper that threatened margins, it passed on some of the costs to customers. Maruti, which sells every second car in India, has already bumped up the prices of its cars twice this year.

The company reported an EBITDA margin of 8.3% for the reported quarter, a profitability metric watched closely by analysts. Analysts had expected 9.1%, according to Refinitiv data.

The company’s domestic sales during the fourth quarter rose 26.7% to 456,707 vehicles. The year earlier period faced a significant decline in sales volumes due to pandemic-related lockdowns in India.

According to an article published on German news website Spiegel, Renault is planning on capping the speed limits of all its future vehicles to ...
Motoring
4 months ago

Honda Motor Co's new CEO said on Friday the company was aiming to increase its ratio of electric vehicles (EVs) and fuel cell vehicles (FCVs) to 100% ...
Motoring
5 months ago

Influential US magazine Consumer Reports said on Thursday its engineers were able to operate a Tesla Inc vehicle without anyone in the driver's seat, ...
Motoring
5 months ago