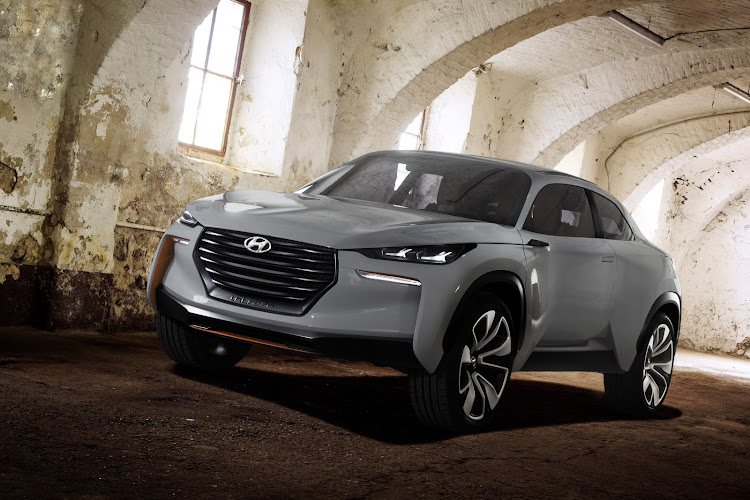 The Hyundai Nexo is powered by a hydrogen fuel cell.
Image: Supplied

Even the cleanest cars on the road aren’t immune from accusations of greenwashing.

Hyundai Motor Co’s UK unit has been ordered to refrain from saying on its website that one of its hydrogen fuel cell cars “purifies the air as it goes” because the country’s Advertising Standards Authority found the claim misleading.

In its ruling made public on Wednesday, the ASA said consumers would understand Hyundai’s advertising to mean that “the car overall had negligible environmental impact and would remove impurities from the air as it was driven, such that no impurities caused by driving it would remain in the air”.

Though Hyundai made the case to the ASA that its claim was based on the car having an on-board air-purification system that filters gases and fine dust, the authority said the ad must not appear again. While the Nexo doesn’t emit exhaust like vehicles that run on internal combustion engines, it still releases particulates as a result of brake and tire wear.

The ruling is a reminder that shifting to electric and hydrogen fuel cell-powered cars won’t completely do away with transportation emissions. Particles from brakes, tires and road-surface wear are responsible for well over half of particulate pollution from road transport, according to the government’s Air Quality Expert Group.

Britain has been in breach of its own national and EU air-quality rules for years. Last year, a coroner for the first time ruled that air pollution was a significant factor in the cause of a death – a 9-year-old girl in south London.

Prime Minister Boris Johnson announced late last year that the UK would stop allowing sales of new cars that run only on petrol and diesel engines from 2030, and require that all new vehicles be fully electric from 2035.

Solarwatt will start selling storage batteries from this autumn in cooperation with carmaker BMW amid an ongoing convergence of renewable power and ...
Motoring
1 week ago

Apple Inc is in early-stage talks with China's CATL and BYD about the supply of batteries for its planned electric vehicle, four people with ...
Motoring
1 week ago