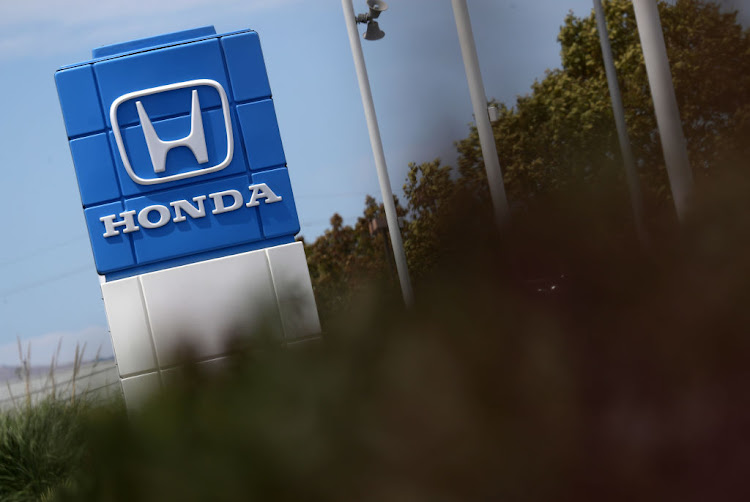 Honda Motor said on Wednesday it has suspended its car and motorcycle exports to Russia, as countries impose stricter sanctions on Russia in protest against its invasion of Ukraine.

A Honda spokesperson told Reuters that exports to Russia were already suspended as of Wednesday, without elaborating on when the suspension took effect.

Individual dealers sell Honda vehicles in Russia since the automaker does not have factories in the country. Honda sold 1,406 new cars in Russia in fiscal 2020 which ended in March 2021.

Honda cited logistics and finance issues as the reason for the suspension, specifically exporting the vehicles and making payments.

Mitsubishi Motor Corp said on Tuesday it may suspend production and sale of its cars in Russia citing potential supply chain disruptions as a result of sanctions on Russia.