Tesla recalls another batch of Model 3 cars in China, the second in April 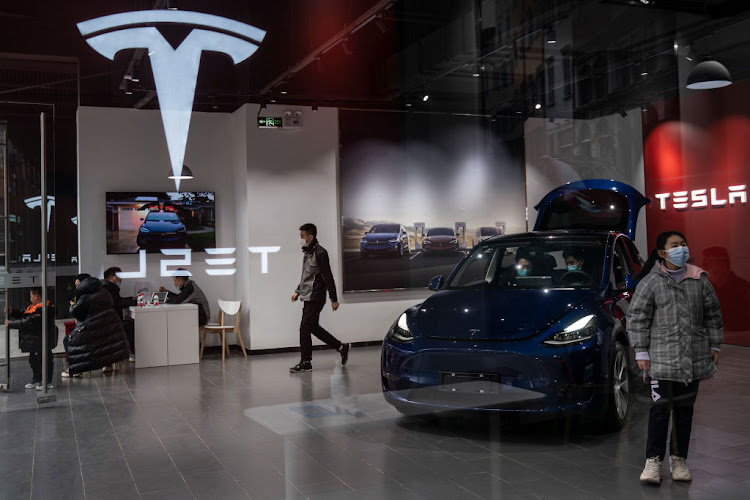 Tesla is recalling 14,684 imported and locally made Model 3 cars in China on problems with software that could lead to collisions.
Image: Getty Images

Tesla is recalling 14,684 imported and locally made Model 3 cars in China on problems with software that could lead to collisions, the country's market regulator said, the second batch of recalls for the US car maker in April.

Tesla will recall the Model 3 Performance cars manufactured between January 2019 to March 2022, including 1,850 cars that were imported and 12,834 made in China, according to a statement on Friday from the State Administration for Market Regulation.

The cars being recalled do not show a unit for the speed numbers under Track Mode, which could mislead drivers and lead to collisions under extreme circumstances, the regulator said.

The regulator said earlier in April that the electric vehicle maker would recall 127,785 Model 3 cars for potential faults in semiconductor components that might lead to collisions.

Tesla has been under increased pressure in China from regulators and state media after protests by a disgruntled customer at the Shanghai auto show went viral last year.

As Germany speeds up investment in renewables, the energy consumption of its carmakers reveals how reliant the country's most important industry is ...
Motoring
2 weeks ago

Ford Motor Co confirmed late on Thursday it will halt production next week at its Flat Rock plant where it assembles the Mustang because of a ...
Motoring
2 weeks ago