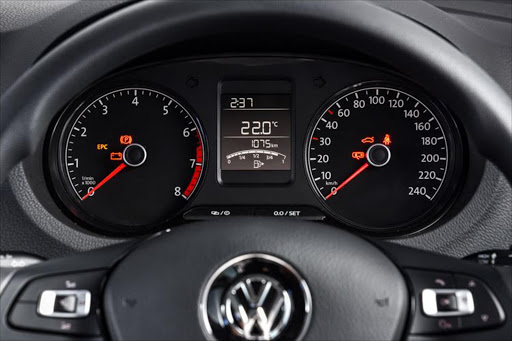 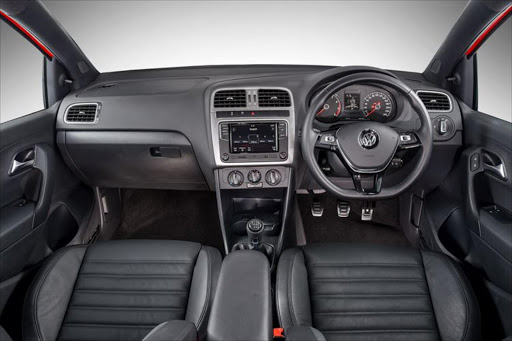 Previous generation Volkswagen Polo owners may be a bit disgruntled to learn that the model has now been relaunched as the new Polo Vivo.

However, there is method to the madness on the part of Volkswagen SA (VWSA) who, admittedly, found the previous Vivo to have become rather long in the tooth. The Vivo has served the South African car consumer well, having ranked as the best-selling passenger car for a number of years until recently, with 193 343 units sold since its introduction in 2010.

Now the company is looking to emulate this success by offering the latest Polo Vivo, which is essentially a repackaged and repurposed previous generation Polo arriving just a couple of weeks after the launch of the new Polo.

To make the model more affordable, the manufacturer has removed some of the items previously found in the model such as the 1.2 TSI engines, sound deadening materials and, bizarrely, even grab-handles. In turn both 1.4-litre (Trendline) and 1.6-litre (Comfortline and Highline) normally aspirated engines have been retained from the old Vivo.

According to Matt Gennrich, GM of communications at VWSA, this means the Vivo comprises 70% local content — up from 60% of the previous Polo — encouraging for local automotive parts suppliers.

Having attended the sixth generation Polo launch two weeks before, I wanted to see how the Vivo would stack up but, importantly, how it’s priced relative to the outgoing Polo.

Styling wise, you would be none the wiser if the new Vivo and previous Polo were parked next to each other, as they are pretty much identical.

The cabin has been lifted wholesale from the previous Polo and is a familiar place to be. As well as the demise of the grab-handles, some of the more expensive materials have been replaced by cheaper items such as in the roof lining. Thankfully, most of the items that buyers in this segment want have been retained such as air-conditioning, power steering, ABS braking and dual airbags.

At the model’s launch in Port Elizabeth, we drove the entire range — and it will give competitors sleepless nights because the Vivo is still the outgoing Polo and that was already a sterling product. In particular the GT model with a price tag of R245 000 takes over the baton from where the previous Polo R-Line left off, which was already priced at a dearer R290 000 at run out.

The GT brings to the game body-colour door handles and bumpers, a boot spoiler, GT lettering and 17-inch alloy wheels. It also comes with an infotainment system replete with Apple CarPlay for added convenience. Add to that a 1.0-litre turbo, three-cylinder engine which has more than enough poke to keep up with more powerful models in traffic. It is the funky styling and attractive pricing point that will appeal to those looking for a new hatch in the B-segment of the market.

On open stretches of roads, the model was more than keen to run at the national limit with relative ease. This will also be the best performing model on the rarefied reef.

With a starting price of R179 900 for the Trendline model, it seems the Vivo will not only upset the apple cart of other players in this segment, but also within the company’s range.

Some may find the Polo Vivo ticks many boxes, but to be fair the new Polo is miles ahead in terms of space and refinement, thanks in part to the fact that it is built on the MQB 0 platform, the smallest version of that which underpins the Golf.

However, for those who still want a proven and well engineered car then the Vivo will simply carry on from where the previous model left off.

Both the entry Trendline and Comfortline models will contribute the bulk of sales across most markets. However, for those private buyers who seek some sporty character, then the Polo Vivo GT is the go-to model in the range. – Lerato Matebese