REVIEW | There's not much wrong with the 2020 Citroën C5 Aircross 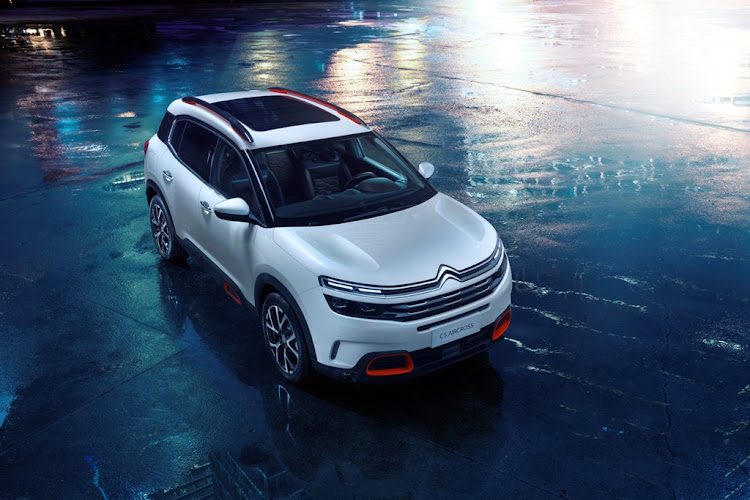 Understanding the past is crucial to understanding the present. Pretty sure those words were featured on a library poster. Or on an inspirational meme – and possibly accompanied by an image of Drake staring off thoughtfully into the distance.

French automaker Citroën announced the reinvigoration of its pursuits in the SA market last year. Note how we purposefully avoided describing it as a comeback.

See, the brand was still a fixture before this refreshed resolve in 2019, alongside its more active subsidiary, Peugeot. From 2016 it just opted not to import and launch new products, though still catering to the service requirements of existing owners.

Decades ago, Citroën assembled cars in the country. Both the iconic Déesse and GSX had roots locally. Geoffrey Stevens (77) worked as a quality control and methods manager at local Citroën production facilities in Pretoria, Port Elizabeth and Johannesburg between 1965 and 1975. Speaking to him at a recent enthusiasts’ club meeting, the political situation under the old regime was the reason cited for the brand’s exit. An admirably principled stand was taken. “The French government didn’t support apartheid,” said a company spokesperson after we reached out this week.

It made a return to post-democratic SA in 2001. While mainstream success appears to be an elusive attainment for Citroën, the manufacturer has its loyal followers. 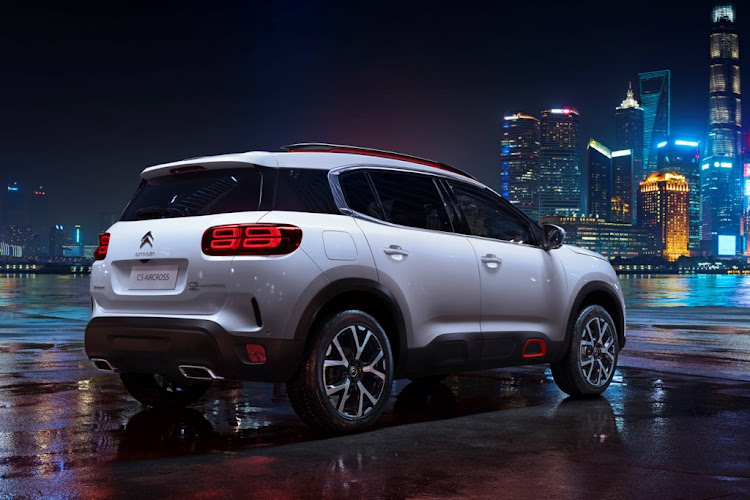 A conservative approach, as evidenced by such a streamlined range, in easing back into the minds of shoppers. We could criticise the lack of variety. But then, there was a time when Citroën had contenders in different spheres ... And we all know that the uptake was not great enough to be sustainable.

We spent time with the flagship C5 Aircross in range-topping Shine guise. Aesthetically, it lives up to the reputation for distinctive styling as established by forebears. There is no mistaking it for anything else in the category. The interior is equally interesting, with a mix of unusual design cues. Materials are of a good standard.

According to Citroën, the seats employ different grades of foam to replicate the feeling of a cushy armchair. They were soothing, all right, but we have to say that the classic DS23 Pallas we rode shotgun in during the same week was peerless for its magic carpet excellence! 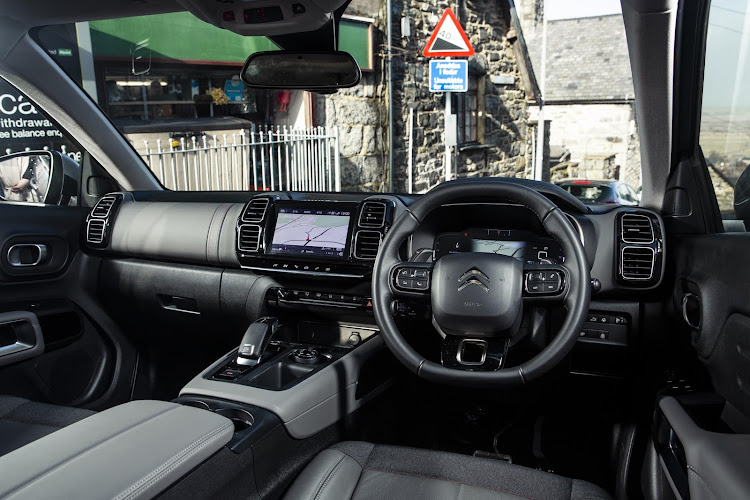 The C5's interior certainly stands out from the German crowd.
Image: Supplied

Still, the C5 strives to invoke some of this fluidity by employing a suspension set-up with hydraulic cushions.

About 20 patents have been taken out on the system, the company said. It works effectively on gentle undulations – though it tends to relay the sensation of bottoming-out on more severe protrusions on asphalt at speed. While we are complaining, a tendency to roll back was noted in traffic driving, which necessitated using the electronic handbrake diligently.

Gripes aside, the 1598cc, turbocharged, four-cylinder proved that it was still well up to task. The long-standing petrol unit in use by Peugeot-Citroën (and formerly BMW) produces 121kW and 240Nm in this state of tune and is mated to a six-speed automatic.

For R514,900 (the lesser Feel model costs R474,900), you do get plenty for your money. This includes leather upholstery, a panoramic roof, wireless smartphone charging and a full suite of driver assistance safety features, such as a coffee break alert. In truth, there is not much wrong with the C5 Aircross – whether buyers are compelled to give it a shot over the traditional players in the sphere remains to be seen. Heartbreakingly, though, one feels as if such a verdict has been published a few times before ...

It may be an E-Class in costume, but is the GT four-door worth a look?
Motoring
1 year ago