REVIEW | The 2020 Jeep Wrangler is a one-trick pony 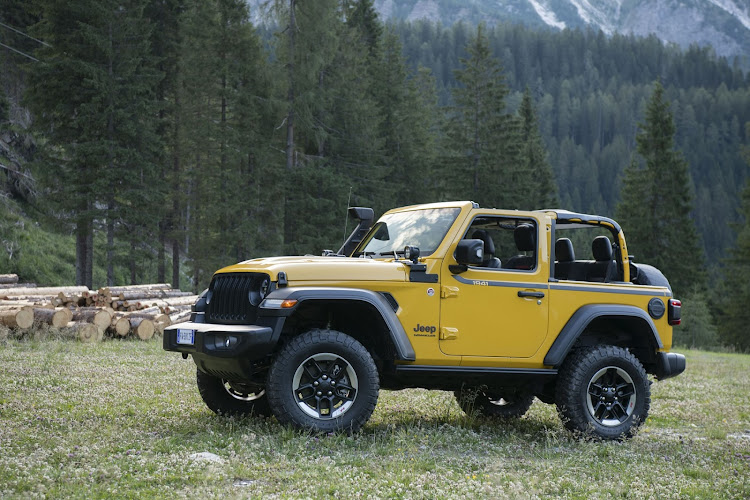 The 2020 Jeep Wrangler is something of a hard sell, especially with the new Land Rover Defender around.
Image: Supplied

Off-road machines with retro roots modernised for the present day. Everyone loves the genre. The Suzuki Jimny, for example: totally worth cooing over. Many will admit to secretly wanting a Mercedes-Benz G-Class, brash and obnoxious though they may appear. How about that reincarnated Land Rover Defender? The brand can barely keep up with demand.

There are some car makers, of course, who could care less about reinventing their stalwarts for the current age. The Toyota Land Cruiser comes to mind. Rudimentary, rugged and obstinately old-school. So is the Mahindra Thar, although, in its defence, there is a new one out, but its arrival in SA is yet to be confirmed. Then we have the Jeep Wrangler, a long-standing member of this fraternity. The latest, fourth-generation version was launched locally in August last year.

An opportunity to sample the two-door Sahara model presented itself recently when a resplendent yellow example arrived for testing. No mistaking its identity with anything else, the latest iteration of the famed 4x4 hangs onto those cues inspired by the 1941 original. 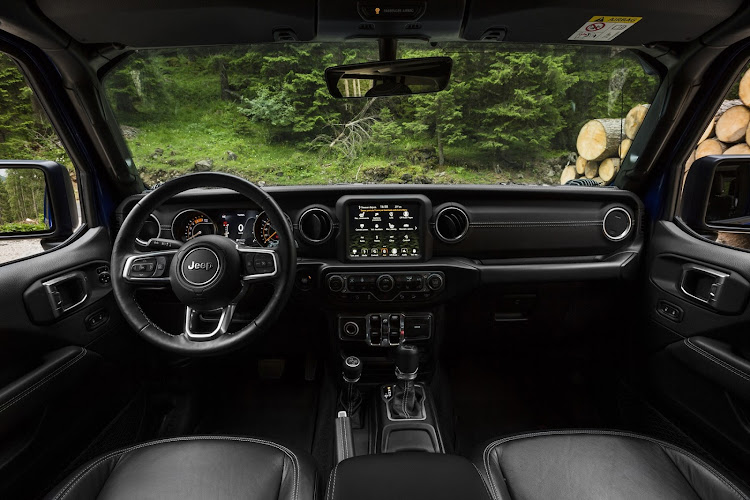 The cabin is notably plusher than that of the model it replaces.
Image: Suppliedq

The nods to the icon of yesteryear are plenty, with nifty design elements scattered throughout the cabin, such as the silhouette of the forebear etched on the gearstick. Said cabin seemed far plusher than the model it replaces, although the typical idiosyncrasies that make it a Wrangler are still very much intact. That includes certain ergonomic quirks – although quality is markedly better this time around.

With some patience and the appropriate tooling, you can still remove most of its exoskeleton to amplify that sense of outdoorsy wonder when traversing your favourite nature trails. We opted against this. My stint in the Wrangler was limited to tarmac pursuits, a disservice to its impressive credentials on the rough stuff.

However, it was an exercise that confirmed how truly awful it is to live with in the real world. Ride and handling are foreign notions to the Wrangler. It jitters about clumsily and the steering has acres of play. Your inputs merely serve as suggestions as to the direction of travel – it tracks all over the place. If that fails to unsettle your nerves, the persistent rattles and squeaks throughout the cabin will do the trick. 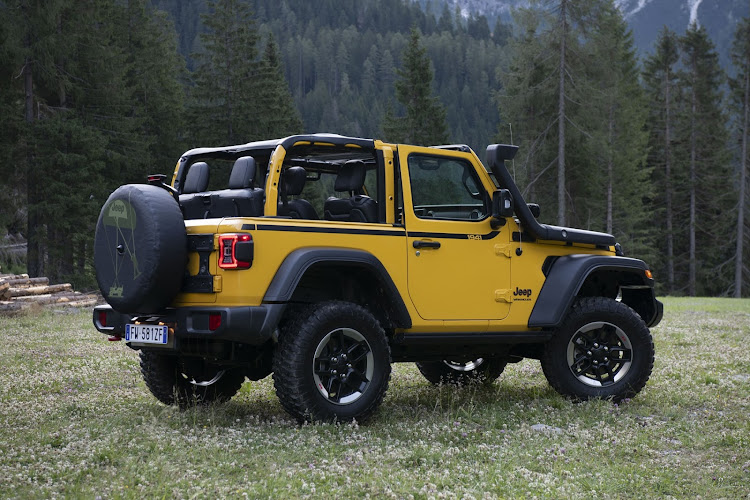 Only one engine is available in the Wrangler - a 3.6-litre V6 that certainly isn't shy of gulping fuel.
Image: Supplied

A pleasant intonation is the sound of the 3.6-litre, normally-aspirated V6 petrol doing its thing. This is a tried and tested unit featured in countless products from Jeep, Chrysler and Dodge products of before, producing 206kW and 347Nm of torque. What is new is the addition of an eight-speed automatic transmission, though that still does not change its propensity to gulp fuel at a steady rate.

Any other engine choices? Nope. “There is only one,” as the Jeep tagline goes. What is not under dispute is its prowess when the tar makes way for untamed treachery. A ground clearance of 260mm, permanent four-wheel drive and a level seven trail-rating (the Rubicon is rated for 10) ensures you will be able to tackle most obstacles in your way.

You would really have to be committed to that Jeep lifestyle because with prices upwards of R849,900, it is by no means reasonably-priced. The two-door Rubicon begins at R908,365 and the four-door versions stretch into the R1m mark, throwing it firmly into the territory of that accomplished new Defender, which is a far superior product.

The hype surrounding the reinvented Land Rover Defender was (and remains) big. As expected, of course: the prospect of rebirthing a decades-old, ...
Motoring
6 months ago

REVIEW | The 2020 Ford EcoSport is a real mountain goat

The Ford EcoSport is a popular sight on local roads. It is credited as one of the modern pioneers of the compact sport-utility vehicle genre. ...
Motoring
6 months ago

The new Nissan Patrol straight up ignored the memo. For 2020, the revised model is giving consumers exactly the same deal delivered by its predecessor
Motoring
7 months ago
Next Article