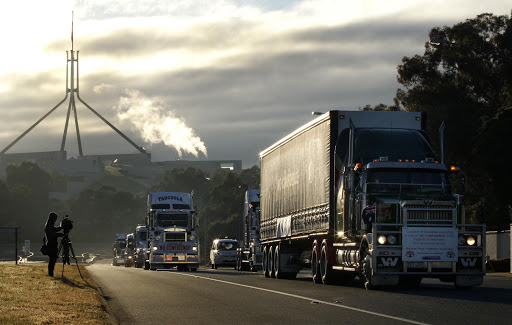 A truck driver who allegedly shot dead a 35-year-old motorist in what is believed to be an act of road rage is still at large.

Police yesterday said the trucker sped off after allegedly pulling the trigger on Wednesday.

Lieutenant-Colonel Vincent Mdunge said the truck driver was driving along the M4 near the Montclair off-ramp when he had an argument with Richard Duxbury.

"It is alleged that the motorist stopped his vehicle ahead of the truck and alighted. When he approached the truck, the truck driver allegedly shot him and he fell," he said.

"No arrests have been made at this stage. Investigations are continuing," Mdunge said.

"This kind of behaviour will not be tolerated on our roads. I urge any one with any information to work with the police in finding this truck driver," said Mchunu.

"It is a tough time now and we are very busy with the funeral arrangements. We can't talk right now," said Duxbury's sister.