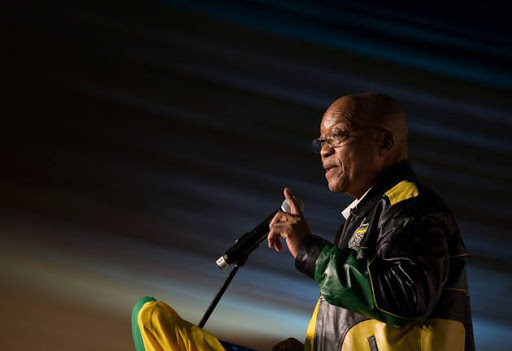 Former President Jacob Zuma’s herd of cattle at his Nkandla homestead grew substantially over the years — thanks to gifts of prized cows meant to benefit emerging farmers.

In the latest offering, the Sunday Times reveals how Msholozi received about 50 cows from one of his close allies, former OR Tambo district municipality mayor Zoleka Capa, between 2009 and 2014.

The Brahman and Sussex cows transported to Nkandla were part of an upliftment plan by the OR Tambo municipality, which splashed out R62m on a cluster of seven farms near Kokstad in KwaZulu-Natal and a further R30m buying 1,800 cows and farming equipment.

A farmworker who is employed as a herdsman said some of the cattle had been transported to Zuma’s Nkandla homestead in KwaZulu-Natal.

“We prepared the cattle and after that we will get an order to deliver them. We took them to Greytown and Nkandla,” he said.

Zuma’s spokesperson, Vukile Mathabela, did not respond to questions sent on Friday.

Others alleged to have scored big are Capa’s husband, Ndumiso Capa, and other politicians in the Eastern Cape. Ndumiso Capa refused to comment.

Zoleka Capa, who campaigned for Zuma ahead of the ANC’s elective conference in Polokwane in 2007, defended the gifts to Zuma and said: “I never authorised for cattle to go to Nkandla, but I can confirm that I did give him [Zuma] cattle for him to give to people. ...  There’s nothing wrong with what I was doing.”

The latest revelation follows a report in the Sunday Times in April about Zuma being given cattle worth R1.5m in 2016 from his political ally, former North West premier  Supra Mahumapelo. Zuma personally signed for the 25 Bonsmara cattle, which were also paid for with public money meant to be spent on emerging farmers.