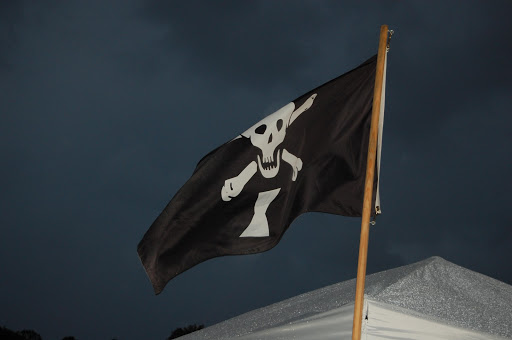 Taiwan is hailing the bravery of five Vietnamese war vets who launched a surprise assault on six armed pirates and successfully took back their vessel after it had been hijacked off East Africa.

The former Vietnam war fighters had been recruited by Taiwan to be part of a 28-man crew on the "Chin Yi Wen", a 290-tonne vessel, along with nine Chinese, eight Filipinos and six Indonesians.

The crew, who had been out of contact with the ship since Friday according to the foreign ministry, forced the six armed Somali pirates to jump overboard, and successfully took back control of the ship.

Liu Wan-tien, the owner of the vessel based in the southern Taiwanese city Kaohsiung, said the five Vietnamese sailors launched the surprise assault on the pirates as they were having a meal, the state Central News Agency reported.

The pirates were forced to jump into the high sea and were likely picked up by a small boat operated by the same Somali pirates group, it said.

Liu promised to reward the five "brave" sailors and the rest of crew who were also involved, CNA said.

It added that three sailors were slightly injured in the action, according to Liu, and the ship would remain in the Indian Ocean archipelago of the Seychelles before returning to Taiwan.

Taiwan's Fisheries Agency also voiced its gratitude to the United Kingdom Maritime Trade Operations (UKMTO), an anti-piracy taskforce, for swiftly coming to the aid of the vessel and providing it with protection.

The UKMTO had received the Agency's request for help on Sunday.

Two decades of lawlessness have carved up Somalia into mini-fiefdoms ruled by gunmen and militia, encouraging rampant piracy.

At least 47 foreign vessels and more than 500 sailors are being held by pirates, according to Ecoterra International, which monitors maritime activity in the region.