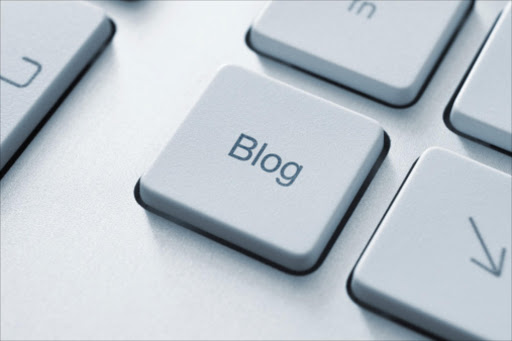 An Ethiopian court on Thursday dismissed the appeal of blogger Eskinder Nega and opposition leader Andualem Arage who were jailed last year for terror-related offences.

"The sentencing is still correct so there is no reduction," said Supreme Court judge Dagne Melaku, confirming Eskinder's jail term of 18 years and Andualem's life sentence.

One of the charges -- serving as a leader of a terrorist organisation --was dropped, but had no affect on sentencing.

After the ruling, Eskinder made an emotional appeal to the court which was crowded with family, friends and diplomats.

"The truth will set us free," he said. "We want the Ethiopian public to know that the truth will reveal itself, it's only a matter of time."

Both men are accused of links to the outlawed opposition group Ginbot 7.

"The walls of justice will be demolished," Andualem told AFP.

Four other men also jailed for terror-related charges had their appeal quashed.

One other defendant, however, Kinfe Michael, had his sentence reduced from 25 years to 16 years.

Rights groups have called Ethiopia's anti-terrorism legislation vague and accuse the government of using the law to stifle peaceful dissent.

"I am very sad, I am very angry, I cannot talk rationally," Eskinder's wife Serkalem Fasil told AFP after the decision.

Defence lawyer Abebe Guta said that justice had not been served, and that if his clients agreed, they would appeal to the court of cassation, Ethiopia's highest court.

"Today's decision further reinforces our serious concern about Ethiopia's politicised prosecution of those critical of the government and ruling party, including under the anti-terrorism proclamation."

He did not say if the court's decision would impact a planned trip to Ethiopia by US Secretary of State John Kerry at the end of May.

Ethiopia has one of the most restricted media in the world and the highest number of journalists living in exile, according to US-based press watchdog, the Committee to Protect Journalists.