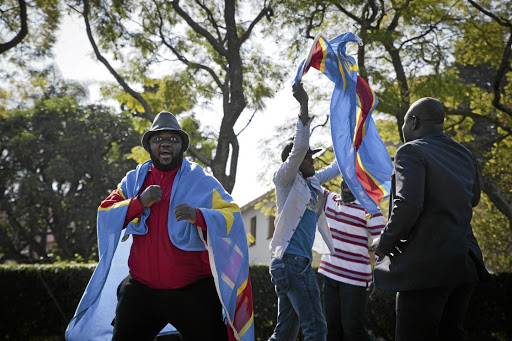 President Jacob Zuma congratulated President Joseph Kabila yesterday on what he said was progress made in the Democratic Republic of Congo.

"We gather here at a time when your country is going through a political transition following the December 2016 political agreement. This agreement charted a process that should lead to the next elections.

"We congratulate you, Mr President, on the progress achieved thus far and the manner with which you have handled the process," said Zuma.

Citizens of the Democratic Republic of Congo on Sunday expressed disappointment at the South African government for hosting embattled DRC President ...
Politics
5 years ago

This was contradictory to what Jean Bwasa, a spokesman for the Congolese community in South Africa, had told The Times he wanted to hear from Zuma.

"President Zuma should act as 'an uncle figure' and advise Kabila to hand over power," said Bwasa.

He was one of a handful of DRC citizens who protested outside the Sefako Makgatho presidential guesthouse as a bi-national commission meeting was held between delegates of the two countries.

Bwasa said, as stated in the DRC constitution, Kabila should have organised fresh elections in December last year in preparation for his successor and this did not happen.