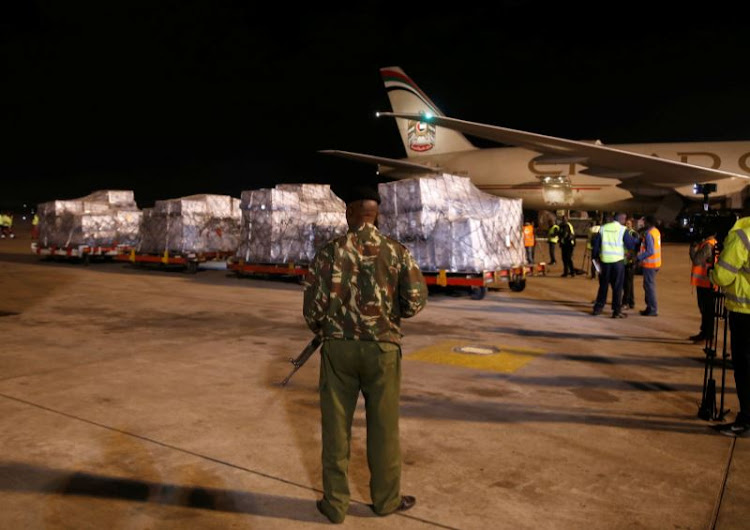 Kenyan police sealed off the Supreme Court building in the capital on Wednesday as judges prepared to hear a petition to delay this week's presidential election, a re-run of an August vote that was nullified by the same court.

Streets around the court in downtown Nairobi were blocked by police barriers and officers in anti-riot gear.

The court, created by a 2010 constitution that followed a violent political crisis three years earlier, is due to hear several cases challenging the legality of Thursday's election, which is being boycotted by opposition leader Raila Odinga.

President Uhuru Kenyatta, who won the August election before it was annulled due to procedural irregularities, has made clear he wants the vote to go ahead although some in his party fear Odinga's boycott will undermine the credibility of any victory.

One petition, brought by prominent human rights activist Khelef Khalifa, is calling for a delay in the vote on grounds that the election board is not sufficiently prepared.

Around 1,200 people were killed in ethnic clashes after the disputed election in 2007. Since the August vote, nearly 50 people have been killed in political unrest, almost all of them at the hands of the police.

Kenya to charge opposition leader's sister with incitement to violence

Kenya's Deputy President William Ruto said on Tuesday there would be no problem if the election board agrees to meet a raft of demands made by the ...
News
4 years ago

A Kenyan court said on Wednesday an also-ran candidate in August's presidential elections could contest this month's re-run, a day after the main ...
News
4 years ago