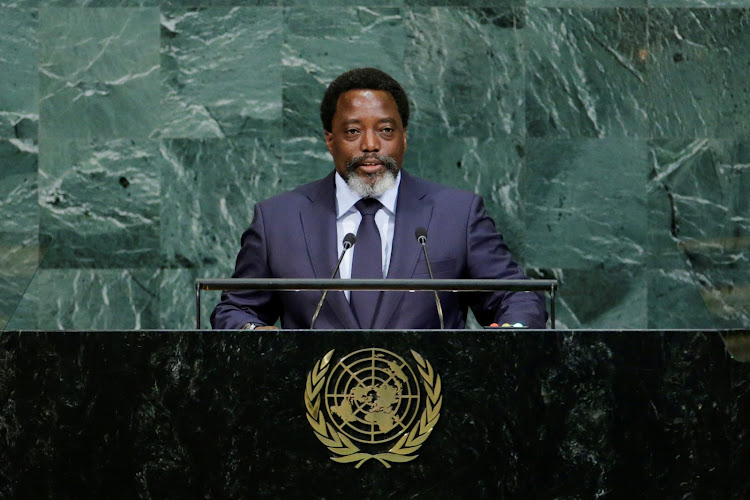 With millions of people on the verge of a humanitarian catastrophe, the Democratic Republic of Congo (DRC) was named the most neglected crisis of 2017 in a Thomson Reuters Foundation survey of aid agencies.

Aid workers are particularly alarmed by a conflict which has unfolded almost unnoticed in the central Kasai region, creating major displacement and hunger in a previously peaceful area. Here are some facts on Democratic Republic of Congo and Kasai.

- 13.1 million people need assistance, an increase of nearly 80 percent since the start of the year, and roughly equivalent to the combined population of the British cities of London, Birmingham and Manchester.

- 1.7 million were forced to flee their homes this year, an average of more than 5,500 people each day.

- This has brought the total number uprooted in DRC to 4.1 million, Africa's largest displacement crisis.

- The United Nations has appealed for $1.69 billion for Congo in 2018, its third largest appeal after Syria and Yemen, and more than double the amount requested this year.

- The areas causing most alarm are in the Kasai region and the eastern provinces of South Kivu and Tanganyika.

- Analysts fear growing violence could spark a repeat of the conflicts between 1996 and 2003, mostly in the east, in which millions died, mainly from hunger and disease.

- An insurrection by the Kamuina Nsapu militia began after Congolese forces killed a local chief who was a critic of President Joseph Kabila. The political dispute has stoked ethnic rivalries.

- U.N. officials say atrocities have been committed by both sides and civilians are bearing the brunt of the violence.

- At least 1.4 million were displaced at the peak of the crisis.

- Villages have been torched and hundreds of schools and health centres looted, damaged or destroyed.

- Fighting and displacement has disrupted farming.

- At least 400,000 children risk starving to death unless they receive urgent help.

- Security improvements have enabled some people to go home, but many are returning to nothing.