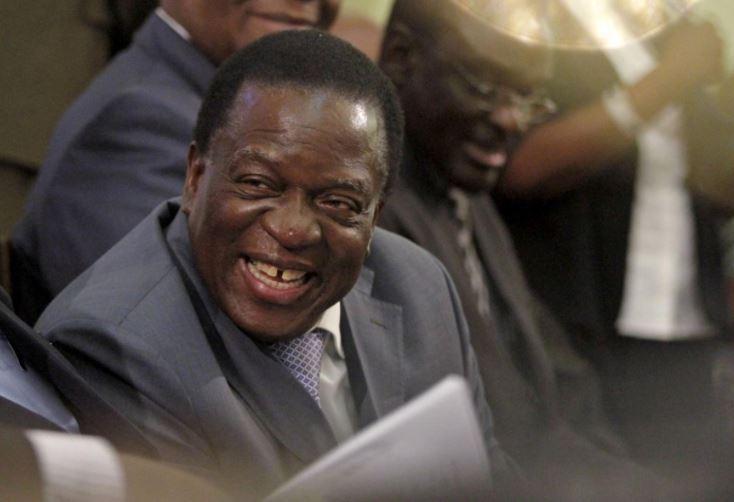 Zimbabwean police are offering a “substantial” reward for any information leading to the arrest of those responsible for the explosion at a Zanu-PF election rally in Bulawayo on Saturday‚ the Zimbabwe Broadcasting Corporation (ZBC) reported.

The blast occurred at the White City Stadium in Bulawayo just minutes after President Emmerson Mnangagwa had ended his speech.

Mnangagwa was not injured in the explosion. Forty-nine people were injured but there were no fatalities.

ZBC quoted the Zimbabwe Republic Police (ZRP) sa saying at a media conference on Sunday afternoon that expert teams were firmly on the ground investigating the explosion and that a “substantial” reward was being offered to anyone with information leading to the arrest of the culprits.

Police spokesperson Senior Assistant Commissioner Charity Charamba assured the nation that investigations to ascertain what had transpired at the stadium were currently under way.

Zimbabwe goes to the polls next month.

President Cyril Ramaphosa has condemned the bomb blast at a stadium in Bulawayo‚ Zimbabwe‚ during a ZANU-PF rally on Saturday.
News
4 years ago

Security breaches since Zimbabwe President Emmerson Mnangagwa has been in power

Since coming to power through military assistance in November 2017‚ Zimbabwe President Emmerson Mnangagwa has sought to do things differently ...
News
4 years ago

Reports have emerged that Zimbabwe President Emmerson Mnangagwa narrowly survived a bomb blast at a ZANU-PF rally he was addressing in Bulawayo on ...
News
4 years ago