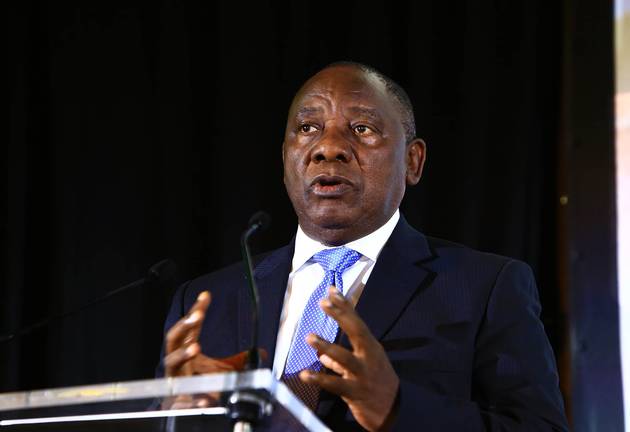 President Cyril Ramaphosa has condemned the bomb blast at a stadium in Bulawayo‚ Zimbabwe‚ during a ZANU-PF rally on Saturday.

Zimbabwe President Emmerson Mnangagwa was addressing an election rally at White City Stadium when the incident happened‚ but he managed to escape unharmed.

Vice President Constantino Chiwenga was also reported to be safe. It was reported that several people had been injured but the extent of the injuries had not yet been established.

The Australian Embassy condemns the attack at the political rally in Bulawayo. Political violence of any sort is unacceptable and in no way helps Zimbabwe’s democratic reform. We extend our sympathy to those affected by the explosion.

Zimbabwe is getting ready for elections next month.

Speaking also as the Chair of the Southern Africa Development Community (SADC)‚ Ramaphosa said acts of violence and criminalities had no place in the democratic process of any sovereign state within the SADC region.

Ramaphosa said it was vital that the political and security situation in Zimbabwe remained stable in the run-up to the general elections to be held on July 30.

The president concluded by saying that the SADC would evaluate the incident and take appropriate steps.