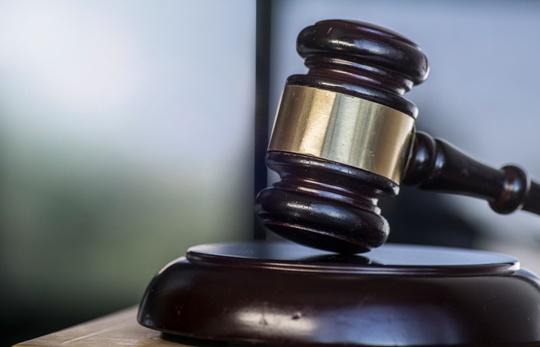 The farmer was subsequently awarded the compensation in an arbitration.
Image: 123RF.com/phartisan

A South African court on Wednesday ordered the release of an Airbus aircraft leased by Tanzania’s national airline that was impounded as part of a compensation dispute.

The A220-300 plane was impounded last month following a court application by a retired farmer who has claimed compensation from the Tanzanian government over the expropriation of his land.

The plane had been scheduled to fly from the Oliver Tambo International Airport in Johannesburg, South Africa, to Dar es Salaam, Tanzania, but was seized on an order issued by the Gauteng High Court in Johannesburg.

'Give our jet back': protests outside SA high commission in Tanzania

"Remember we [Tanzania] sacrificed the little we had to support your [South Africa] struggle against apartheid and today you betray us?"
News
2 years ago

Roger Wakefield, of Werksmans Attorneys, said his client, an elderly farmer who asked not to be named, was owed $33 million, including interest, in compensation from the Tanzanian government after his land in the country was expropriated several decades ago.

The farmer was subsequently awarded the compensation in an arbitration, he said.

On Wednesday, the High Court in Gauteng province ruled it did not have jurisdiction over the matter and threw out last month’s order.

Wakefield told Reuters his client had not yet decided whether to appeal the ruling.