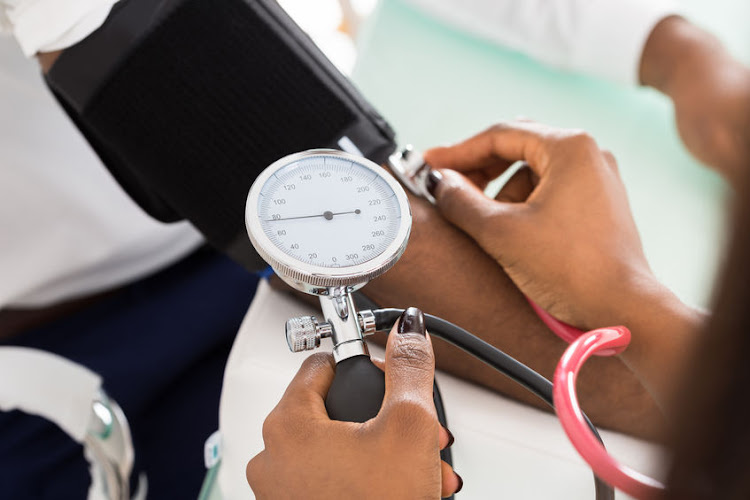 The government has called for the Nigeria Centre for Disease Control to monitor and contain the spread of the strange disease.
Image: 123RF/Andriy Popov

A mysterious illness has claimed the lives of 15 people in Nigeria, according to the West African country’s government.

The Independent reports that more than 100 people have been infected with the disease. Symptoms include vomiting, inflammation and diarrhoea. The centre of the outbreak, in January, is said to be in the southeast region of the capital Abuja.

Government officials said those who had succumbed to the unusual illness allegedly died within 48 hours of infection.

Reports reveal the cause of the illness may be from chemicals associated with fishing.

Eighteen states in Nigeria are experiencing a leprosy epidemic, with a record 1,095 new cases in 2018 according to the federal government
News
2 years ago