Government and Catholic Church clash over criticism on human rights 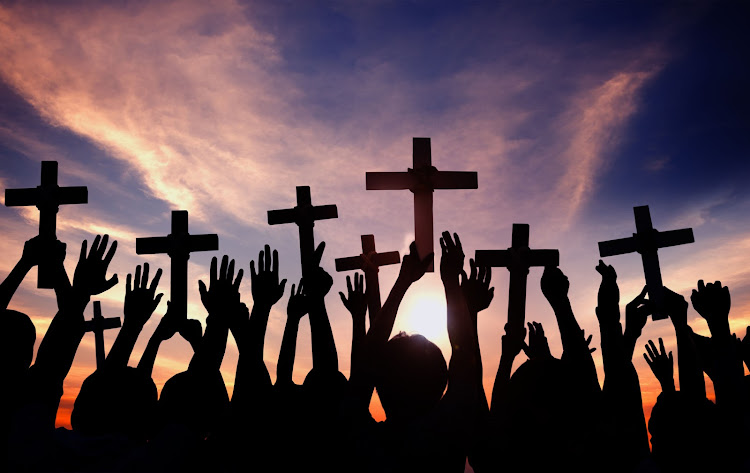 The Zimbabwean government has hit back at recent criticism contained in a letter from Catholic bishops.
Image: 123RF/Raw Pixel

The government of Zimbabwe has revived an age-old rivalry with the Catholic Church through an unrestrained attack, calling the church’s local leadership evil-minded, tribal and on a mission to lead the church “into the darkest dungeons”.

This was in response to the Zimbabwe Catholic Bishops Conference's (ZCBC) letter to congregants and all Zimbabweans expressing their displeasure about the deterioration in human rights and freedom of expression in the country.

The bishops said Zimbabwe should not make the same mistakes made from 1982 to 1987  after independence, when Zanu under late former president Robert Mugabe led a crackdown on Joshua Nkomo’s Zapu strongholds using the North Korean-trained Fifth Brigade military unit.

“This comes [rights abuses] against the backdrop of unresolved past hurts, like Gukurahundi [massacres of Ndebele civilians], which continue to spawn more angry new generations,” the bishops said.

The Catholic Commission for Justice and Peace (CCJP), in its report titled “Breaking the Silence” (1997), estimated that at least 20,000 people were killed.

For linking Gukurahundi with the recent crackdown on opposition and civic society activists, Archbishop Charles Ndlovu, leader of the ZCBC, was singled out by government as a leader of the “righteous Ndebele minority”, promoting a regime change agenda and “fanning the psychosis of tribal victimization”.

Gukurahundi documenter Zenzele Ndebele told TimesLIVE it was unfortunate the government has reduced Gukurahundi to a tribal matter.

“In government you have every tribe represented in cabinet, but then there’s a minister stocking tribalism. The government statement should worry the National Peace and Reconciliation Commission (NPRC). Those commissioners should demand answers or step down,” he said.

The executive director of the Open Society Initiative for Southern Africa (Osisa), Siphosami Malunga, said the government statement shows they are not willing to account for past wrongs.

President Cyril Ramaphosa’s mediation in Zimbabwe got off to a rocky start after his special envoys met only with President Emmerson Mnangagwa and ...
News
8 months ago

Time for loud diplomacy on Zimbabwe

SA has been polite for too long. For over two decades, we have watched in disbelief the destruction of our neighbouring country.
Opinion & Analysis
8 months ago

President Cyril Ramaphosa this week finally responded to the beatings and torture of innocent civilians in Zimbabwe by dispatching Sydney Mufamadi ...
Opinion & Analysis
8 months ago
Next Article