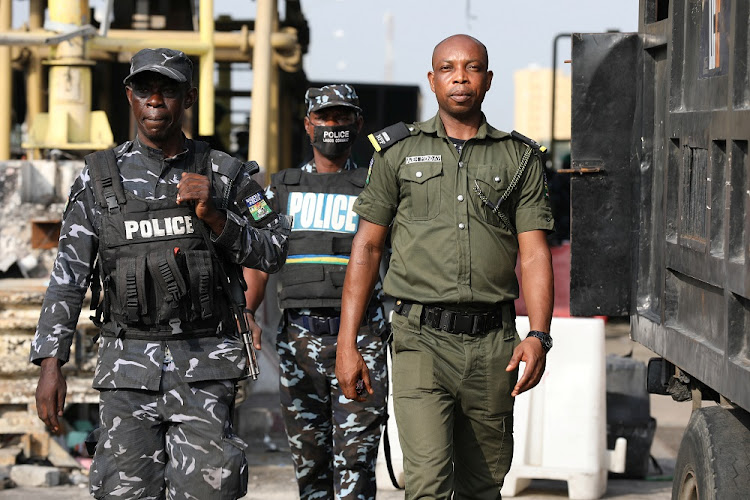 Police launched an operation on Tuesday in southeast Nigeria to put a stop to rising violence and crime there, including a spate of attacks on police which have triggered fears of a return to war and state-sanctioned violence.

Armed gangs have carried out a series of killings of police officers in the region in recent months and mounted a jailbreak of more than 1,800 prisoners in the city of Owerri in April.

Operation Restore Peace will “confront criminal elements” and address crimes such as banditry, kidnapping and armed robbery, the Nigeria Police Force said in a statement.

It aims to “roll back the murderous attacks, violence, proliferation of weapons and other threats to law and order occasioned by the separatist agenda,” the force said.

Nigeria's military and intelligence agencies will also take part in the operation, the police said.

The southeast's population is predominantly Igbo, a group that led the secession of the region known as Biafra from Nigeria in 1967, sparking an ethnic conflict that killed one million people and ended with the separatists' defeat in 1970.

IPOB's efforts to revive Biafra have prompted a crackdown from Nigerian security agencies in the last few years, though the group denies responsibility for the jailbreak and attacks.

IPOB has “assumed an armed dimension in which important political and community leaders as well as personnel and assets of the Nigeria police, military and other security agencies, critical national infrastructure are being constantly targeted,” said the statement.

IPOB did not immediately respond to a request for comment.