Zimbabwean boxer dies after 'blows to the head' in the ring 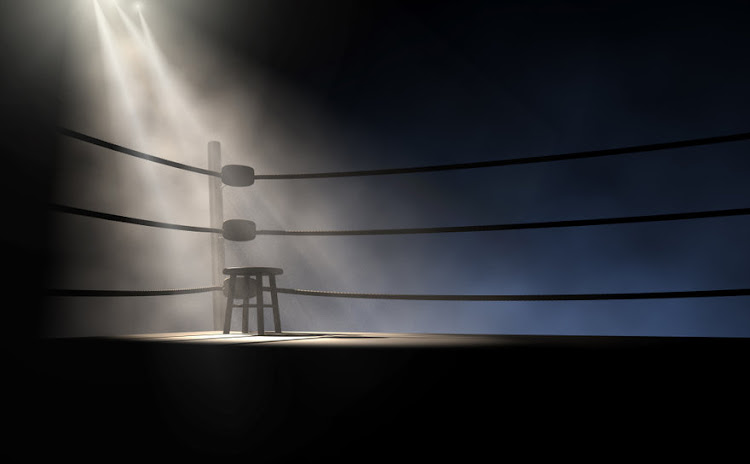 Zimbabwean boxer Taurai Zimunya has died after being knocked out in a fight in Harare.

Zimunya, 24, a licensed professional boxer, collapsed in the third round of a six-round fight in a non-title boxing match on Saturday against Tinashe Majoni.

Zimunya took several blows to the head before collapsing. He was taken to Parirenyatwa hospital in the capital, but never regained consciousness.

Zimbabwe National Boxing and Wrestling Control Board (ZNBWCB) confirmed in a statement that the boxer died on Monday.

“All the necessary medical procedures were followed and emergency medical assistance was provided at the venue before he was taken to Parirenyatwa hospital where he received further medical care. [An] autopsy report on the actual cause of this death is yet to be obtained from the experts. The boxing fraternity has been shaken by this unfortunate incident,” said ZNBWCB.

This is the first time a boxer has died in Zimbabwe from injuries sustained in the ring. A video of the incident circulating on social media, has raised questions about safety procedures in Zimbabwean boxing.

Boxing was temporarily suspended in the country during the height of the Covid-19 pandemic and only returned after lockdown restrictions were eased.

2,000 fans to watch Bafana against Zimbabwe on November 11, but they'll have to fork out R100 for a ticket

Over 1500 football fans who want to watch Bafana Bafana’s 2022 Fifa World Cup qualifier against Zimbabwe at the FNB Stadium on November 11 will have ...
Sport
2 months ago

Kelly Khumalo was booked to replace Somizi at the restaurant opening in Zimbabwe but she cancelled after learning that her friend Somizi was blocked ...
TshisaLIVE
2 months ago

The oldest funeral services company in Zimbabwe, Doves, reportedly buried an empty coffin in in error, and then secretly buried the body months later ...
News
2 months ago