Flying with sports gear? Soon it's going to cost you more on SAA 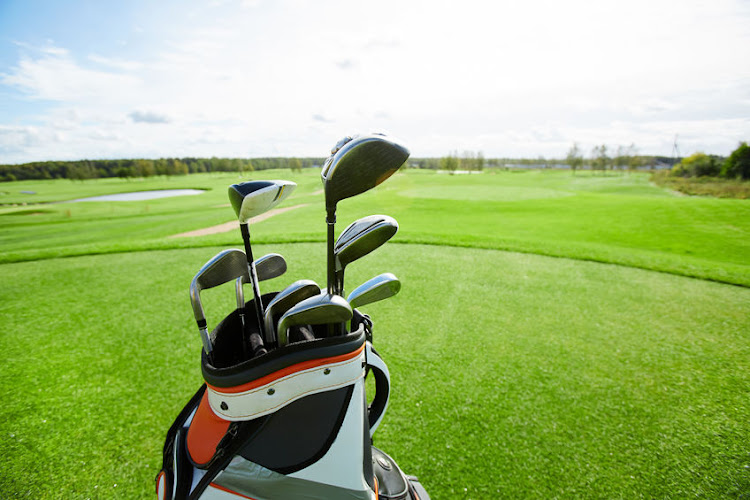 If you’re planning to fly on SAA with your bicycle, golf clubs or sailing equipment and don’t want to pay extra for these items, you’d better book your ticket before Friday.

Until now, SAA has allowed passengers to check in a bag or suitcase plus certain sports gear - such as bikes, golf clubs, horse saddles, and archery and sailing equipment - at no extra charge.

But from November 15 sports gear will form part of passengers’ total free baggage allocation on the national carrier.

In other words, if you check in a bag, you will pay for your sporting equipment as excess baggage.

That’s been the situation on South Africa’s other “non-budget” domestic airline for a while. On British Airways, if you need to check in something along with your sporting equipment, you are charged R320.

Sporting goods have always attracted an extra cost on the budget airlines operating between SA cities.

SAA revealed this week that it had told its 5,146 employees that some of their jobs were on the line as it embarked on a restructuring process due to “grave” financial challenges.

The change in the longstanding policy of a free check-in bag plus free sporting goods is being introduced quietly, via a change to the wording of the “sports equipment” section of SAA’s website.

“While we go out of our way to encourage your healthy lifestyle and sporting adventures, charges on sports equipment may apply on both international and domestic flights.

“Sporting equipment will form part of the free baggage allowance for tickets issued on and after 15 November 2019.

“If the free baggage allowance is exceeded, the standard additional baggage charges will apply. This means excess baggage fees may be charged for your sporting equipment.”

Sporting equipment will still “fly free” on SAA if the ticket is purchased before Friday, the airline

That’s provided it weighs no more than 23kg with a maximum dimension of 158cm.

Janus Horn of Durban, who recently traveled to Scotland to play in a golf tournament, booked a flight on SAA for his final Jo’burg to Durban leg because he was travelling with a check-in bag plus clubs, but when he came to check in on the SAA website, he couldn’t.

At Joburg’s OR Tambo International Airport, he was told that despite booking that flight on SAA’s website and the flight number being an SA one, it was actually a Mango code-share ticket, and as sporting equipment was not free on Mango, he was made to pay R680 as excess baggage for his golf clubs.

It was while interacting with the airline during that dispute that Horn discovered that SAA’s stricter sports equipment policy kicks in from November 15.

When the Boks demolished England in the Rugby World Cup final at the weekend, the 32-12 score line was etched into history.
News
2 years ago

Local airlines have inspected their Boeing 737-800 "Next Generation" aircraft after cracks were found in the wing structures of identical planes ...
Lifestyle
2 years ago